The sides are working on the format of joint actions. 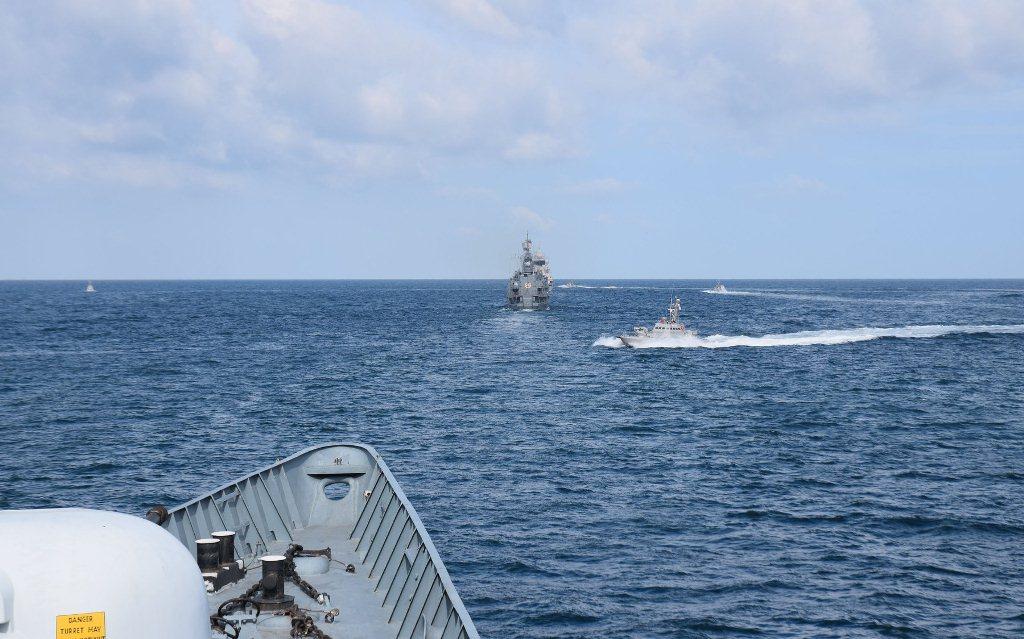 Members of the State Border Guard Service of Ukraine and the Coast Guard of Turkey will jointly patrol in the Black Sea.

Such agreement was reached on Thursday by Minister of Internal Affairs of Ukraine Arsen Avakov and Commander of the Coast Guard of the Turkish Republic Ahmet Kendir.

"We are conducting serious consultations and work with Commander of the Turkish Coast Guard Ahmet Kandir on joint actions with our border guards – monitoring and rapid reaction mechanisms, joint groups, information exchange, which will significantly strengthen our presence in the Black Sea," Avakov said.

He noted that the sides were working on the format of joint actions of the Turkish Coast Guard and Ukrainian border guards.

If you see a spelling error on our site, select it and press Ctrl+Enter
Tags:News of UkraineTurkeyBlackSeaborderguards