Vineyards were affected as vine leaves were burned by acid emissions. 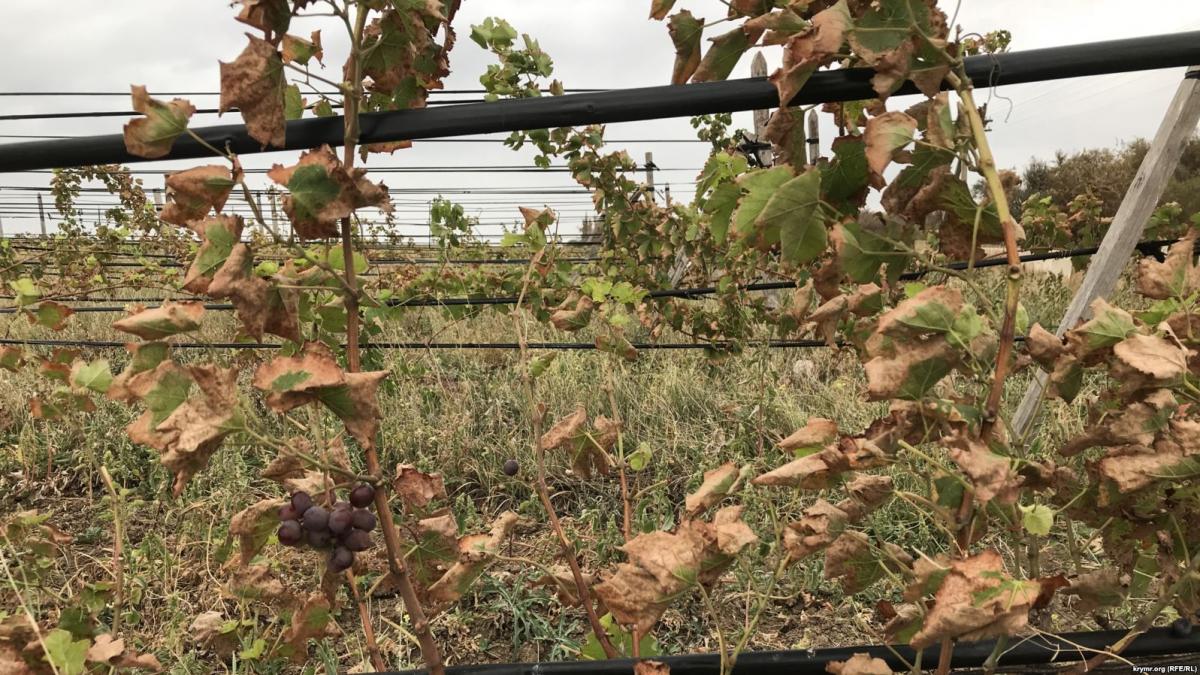 Crimean human rights activist Abdureshit Dzepparov has said the situation in the town of Armyansk affected by the mysterious chemical spill is now "very depressing."

According to the activist, the town's streets are empty. Farming lands, in particular, vineyards, have been affected by the emissions that came from the Crimean Titan plant, according to RFE/RL's Krym-Realii media project.

"Today I have visited Armyansk along with my colleague. The situation is very depressing. We wanted to leave town as soon as possible. The streets are almost empty, abundantly covered with fallen tree leaves. Vegetables were affected, as well as vineyards, where vine leaves were burned by acid emissions," he said. 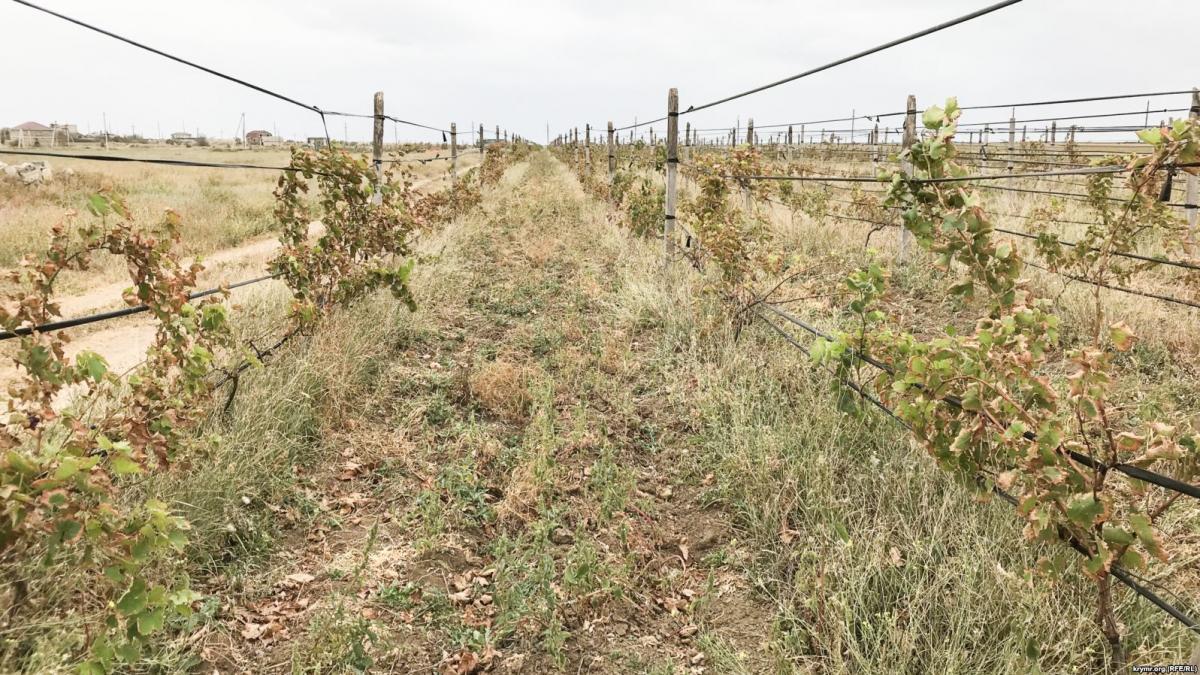 If you see a spelling error on our site, select it and press Ctrl+Enter
Tags:News of UkraineOdesaweaponsmissilescache