Almost 60 people flee to Ukraine after acid leaks in Crimea

The Ukrainian border guards have not registered any new air pollution incident for the last two days. 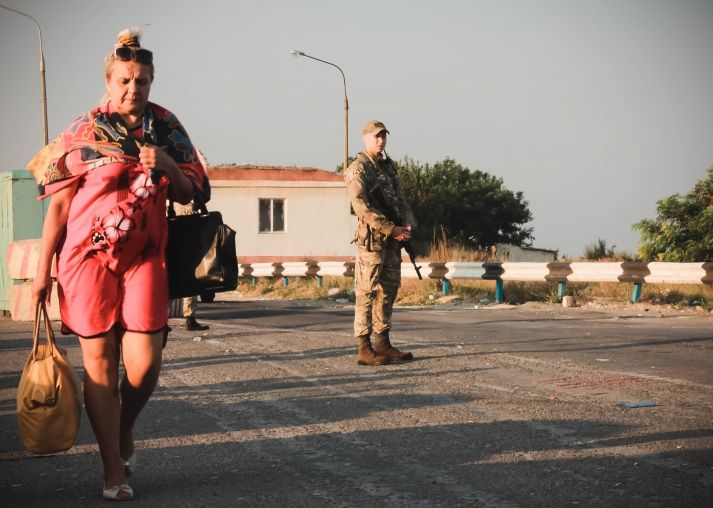 "As of 08:00 Kyiv time, 59 citizens had already entered mainland of Ukraine. Most of them announced their intention to appeal to the Kherson health care institutions due to deterioration of health. At the moment, the Kalanchak and Chaplynka entry-exit checkpoints are working in a limited mode (people are allowed only to enter mainland Ukraine), while the Chonhar checkpoint is working in a routine mode," he told 112 Ukraine TV channel.