Fifty residents of the annexed peninsula have already entered Ukraine under the simplified crossing procedure. 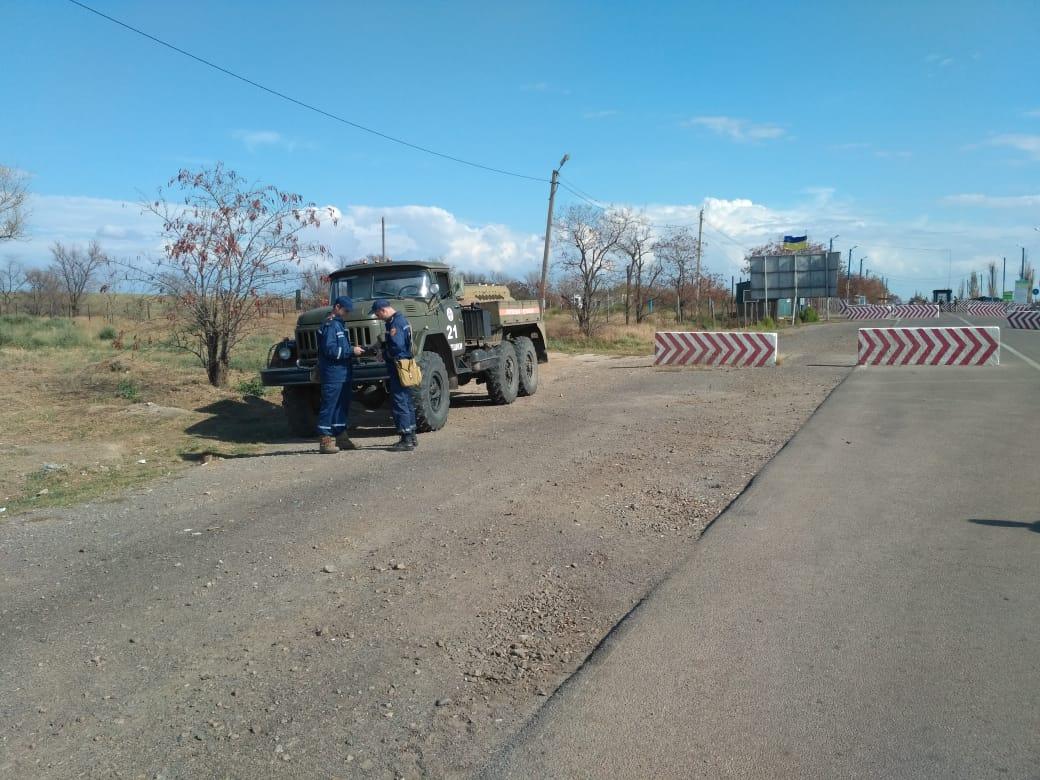 Such measures were taken in seven settlements that were most affected as a result of emissions from the Crimean Titan plant, the TV news service TSN said.

Such clean-up designed to reduce the impact of harmful substances on people has also been carried out at the Kalanchak and Chaplynka entry and exit checkpoints. They are still closed for entry into the occupied peninsula. At the same time, people from Crimea who seek medical help are allowed to enter Ukraine.

Fifty residents of the annexed peninsula have already entered Ukraine under the simplified crossing procedure.

If you see a spelling error on our site, select it and press Ctrl+Enter
Tags:News of UkraineCrimeaUkrainedisasterroadsenvironmentKherson