The figures exceed the background level. 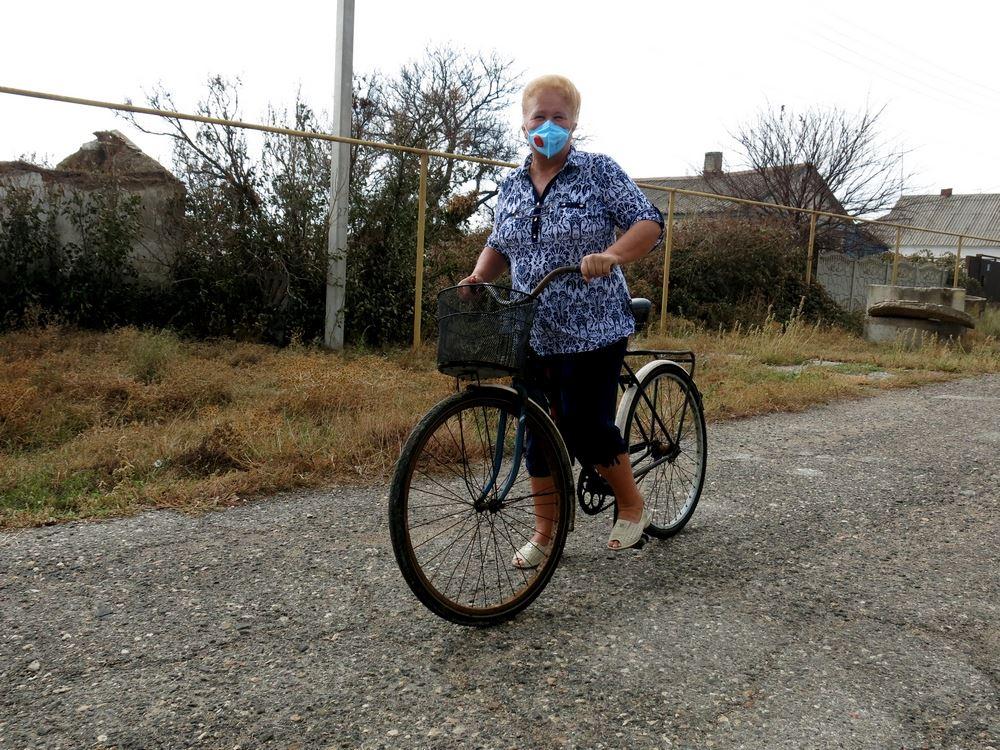 Natalia Penkovskaya, the so-called "head" of the regional department of the Russian Federal Service for Surveillance on Consumer Rights Protection and Human Wellbeing (Rospotrebnadzor), has said the excess of the maximum permissible concentration of harmful substances in the air was once again recorded in northern Crimea.

However, Penkovskaya said there is no threat to the health of residents.