People publish photos showing how the fences and cars left outside are covered with rust. 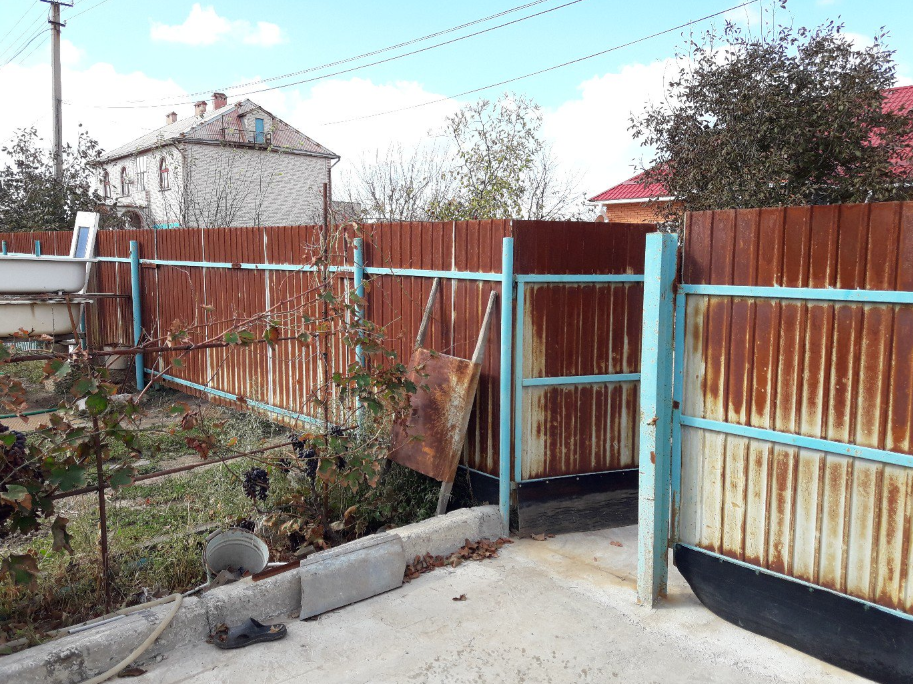 The residents of Russian-annexed Crimea complain the environmental situation on the peninsula is only getting worse, despite optimistic statements by the so-called authorities.

"It's hard to breathe, people have a sore throat and they are scared," the residents wrote in social networks.

They publish photos showing how the fences and cars left outside are covered with rust, as well as everything in the houses with open windows. 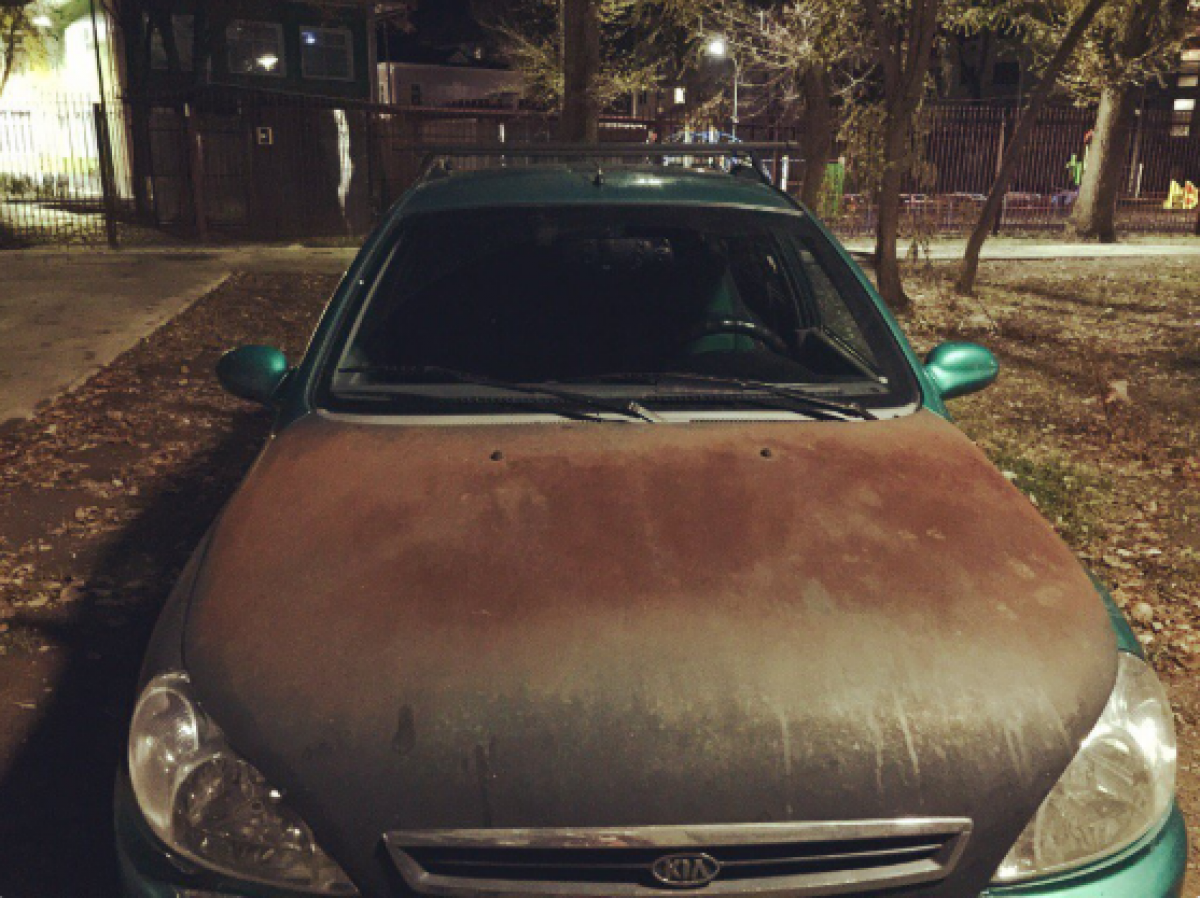 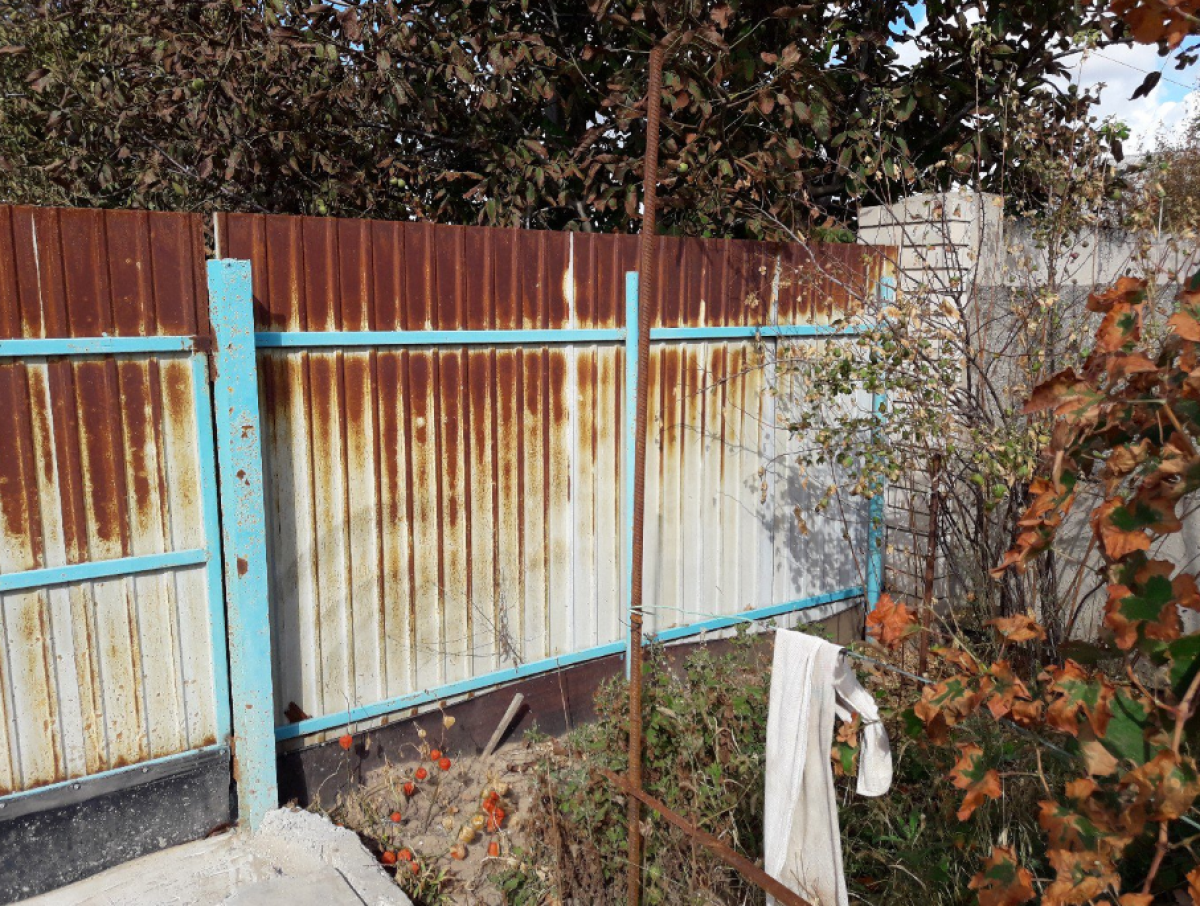 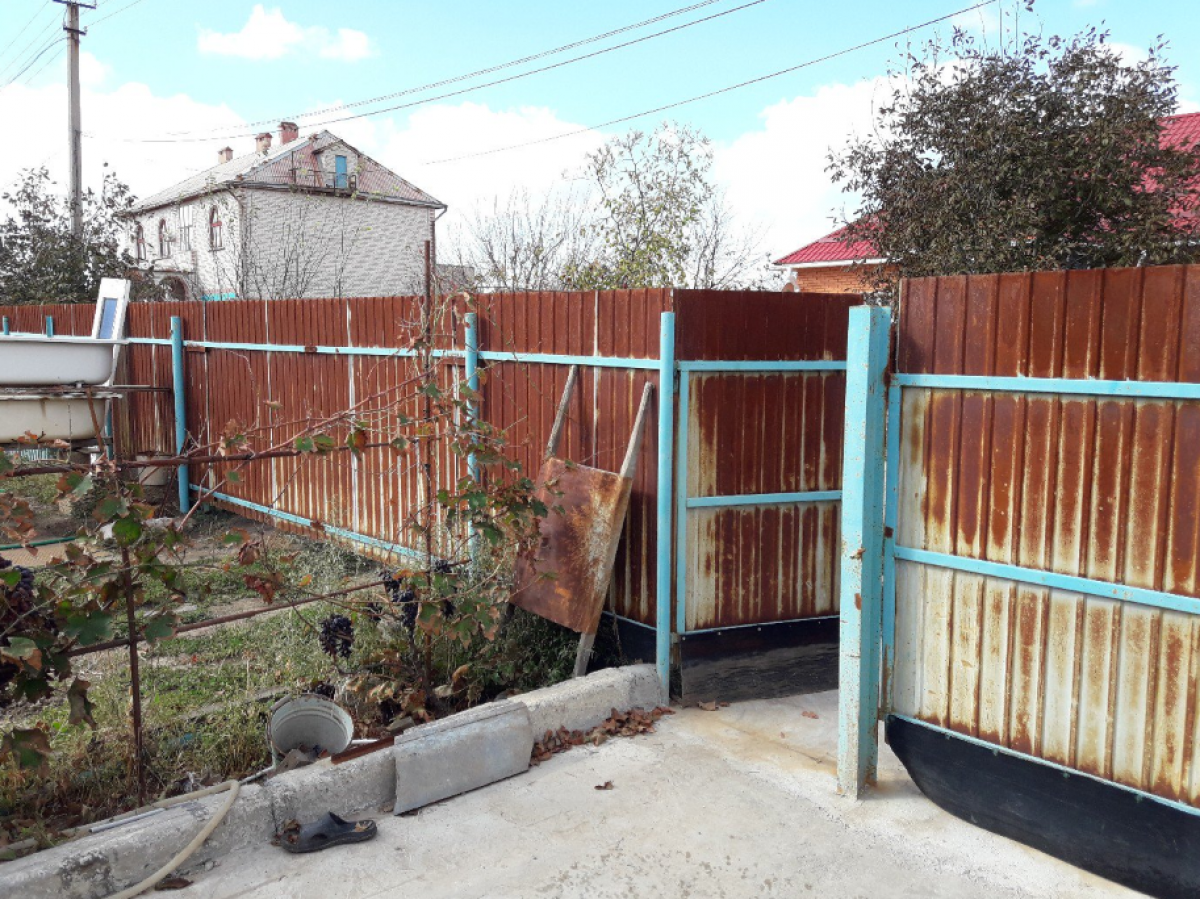 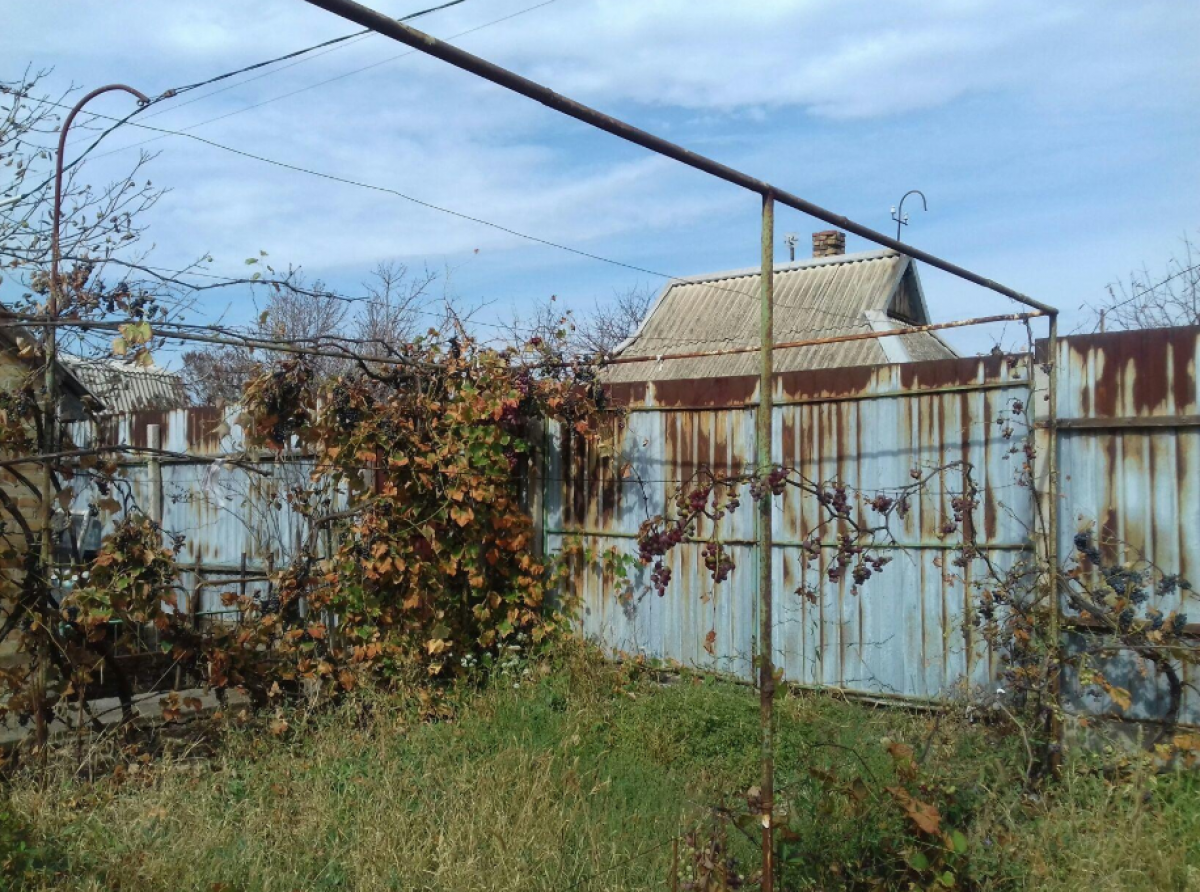 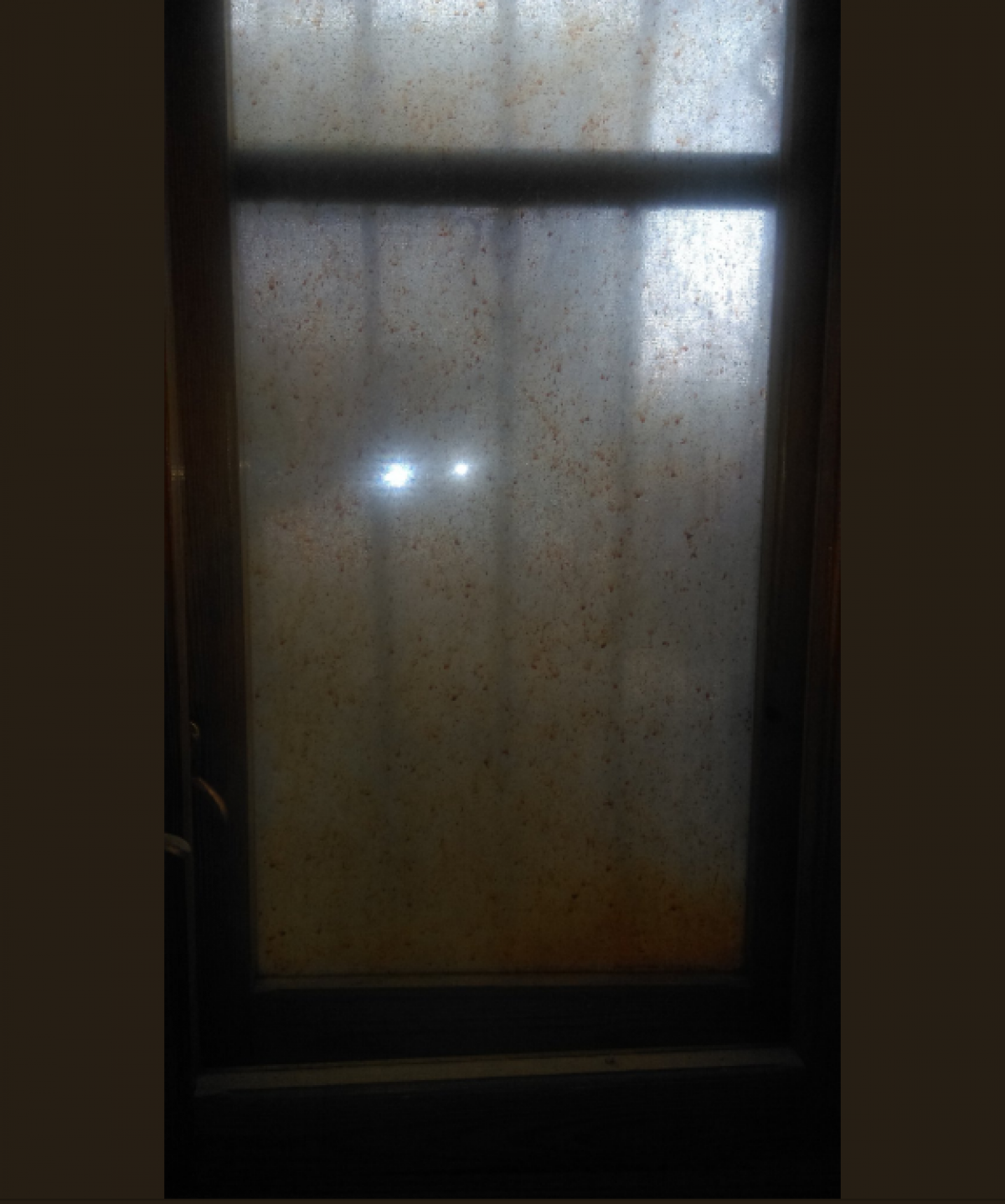 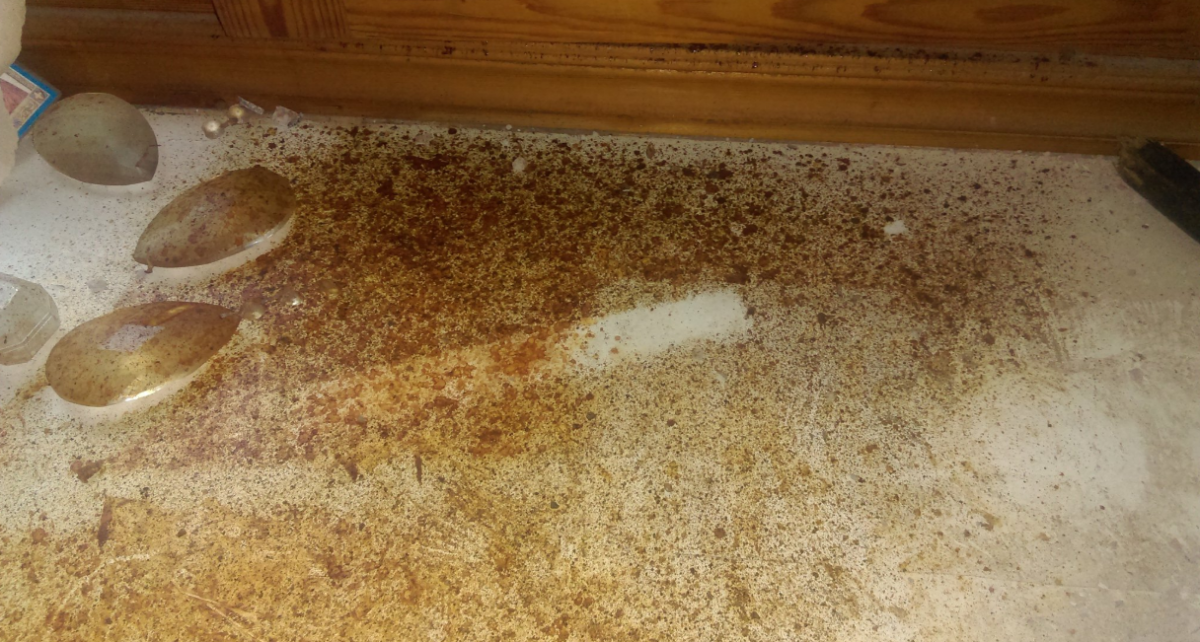 If you see a spelling error on our site, select it and press Ctrl+Enter
Tags:News of UkraineRussiaCrimeaUkrainedisasterenvironmentleaks