A brain drain turns Ukraine into one of the world's most backward countries. 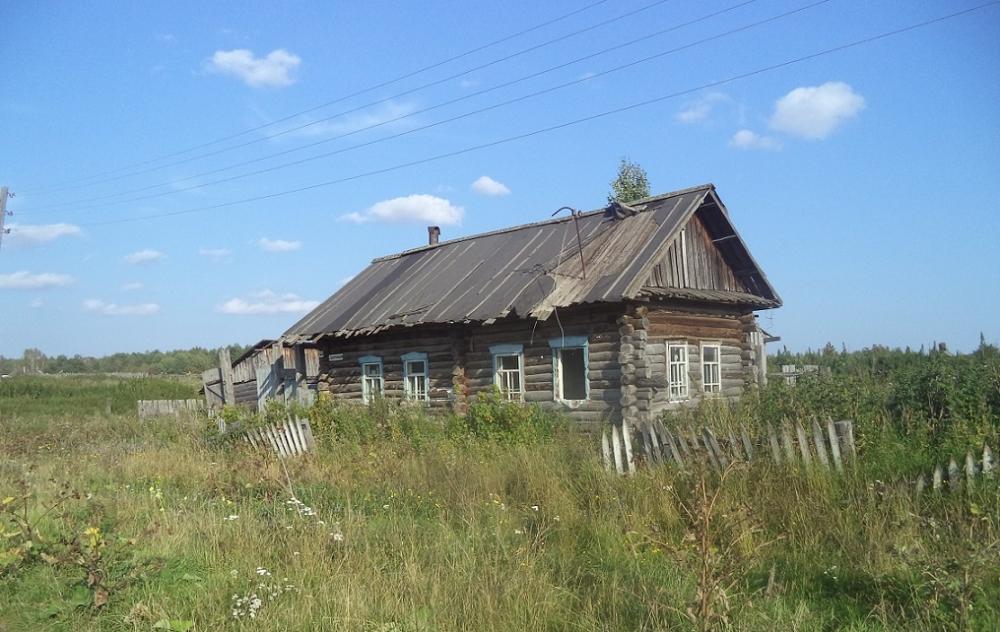 Ukraine is in the Top 10 countries with a fast depopulation rate.

The population of Ukraine may be reduced by 18% by 2050, according to the United Nations. One of the main factors is a brain drain.

As UNIAN reported earlier, some 518,333 citizens of Ukraine have left their country since March 20, 2018, according to ukrainianpeopleleaks.com. The number is increased by two people every minute. The bulk of specialists have already left in the previous waves of migration, and now there is an outflow of young, able-bodied citizens.

According to former Ukrainian Economy Minister Viktor Suslov, labor migration turns Ukraine into one of the world's most backward countries.

"The labor migration factor turns Ukraine into one of the most backward countries in the world, and it potentially poses a huge threat, including due to the fact that the Ukrainian labor force will be replaced by certain low-paid and less qualified workers from other countries, first of all, Asian ones," Suslov said.

If you see a spelling error on our site, select it and press Ctrl+Enter
Tags:News of UkraineUkrainepopulationlabormigration