Three citizens of Georgia, one of whom was taken from the hospital to the courtroom, have been transferred to the detention center. 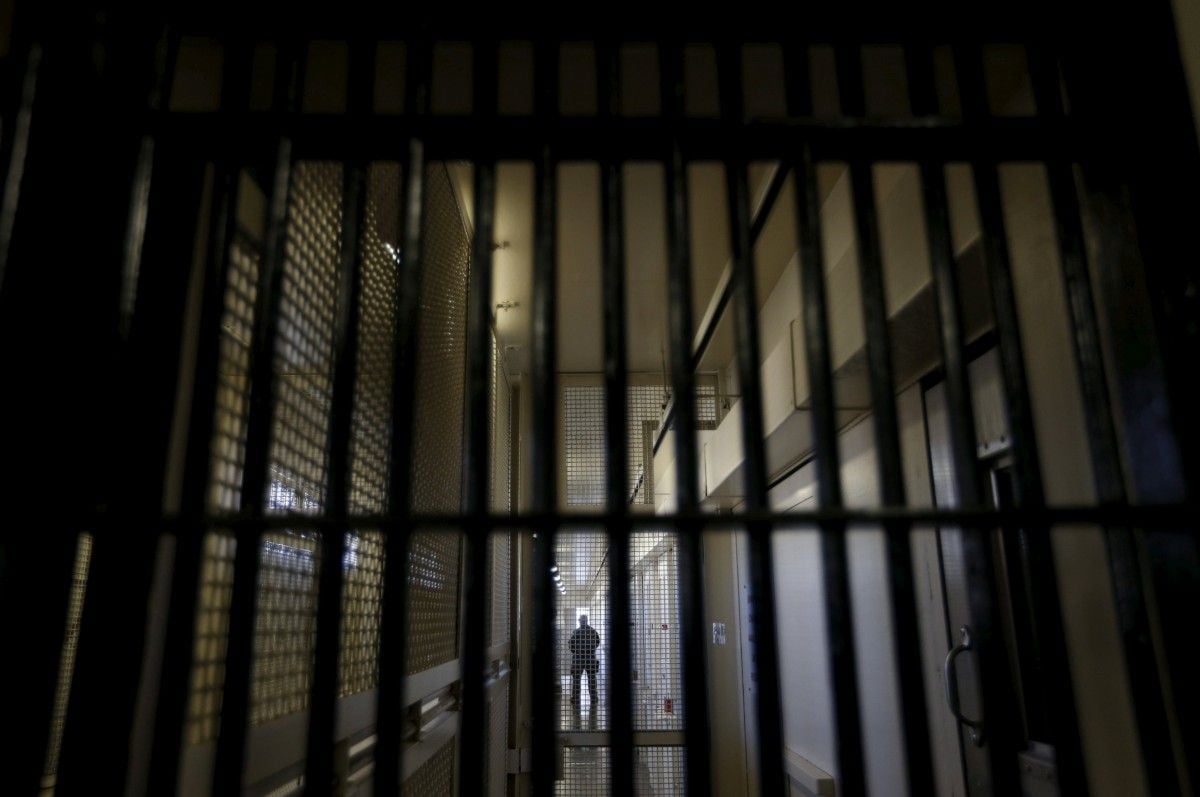 Odesa's Kyiv regional court on Thursday ruled that three suspects in the attempt on a public activist, leader of the city organization of the Syla Lyudey (Power of People) party, Oleh Mykhailyk, who received a gunshot wound on September 22, be remanded in custody for 60 days without bail.

Three citizens of Georgia, one of whom was taken from the hospital to the courtroom, have been transferred to the detention center, an UNIAN correspondent reports.

As UNIAN reported earlier, a perpetrator shot at Mykhailyk on Osipov Street in Odesa in the evening of September 22. He was rushed to hospital in grave condition.

On September 25, three suspects were detained in Odesa.

If you see a spelling error on our site, select it and press Ctrl+Enter
Tags:News of UkraineOdesaarrestcourtactivistsuspectsattempt