The Georgian government expects that by 2020 the number of tourists will grow to 15 million people per year. 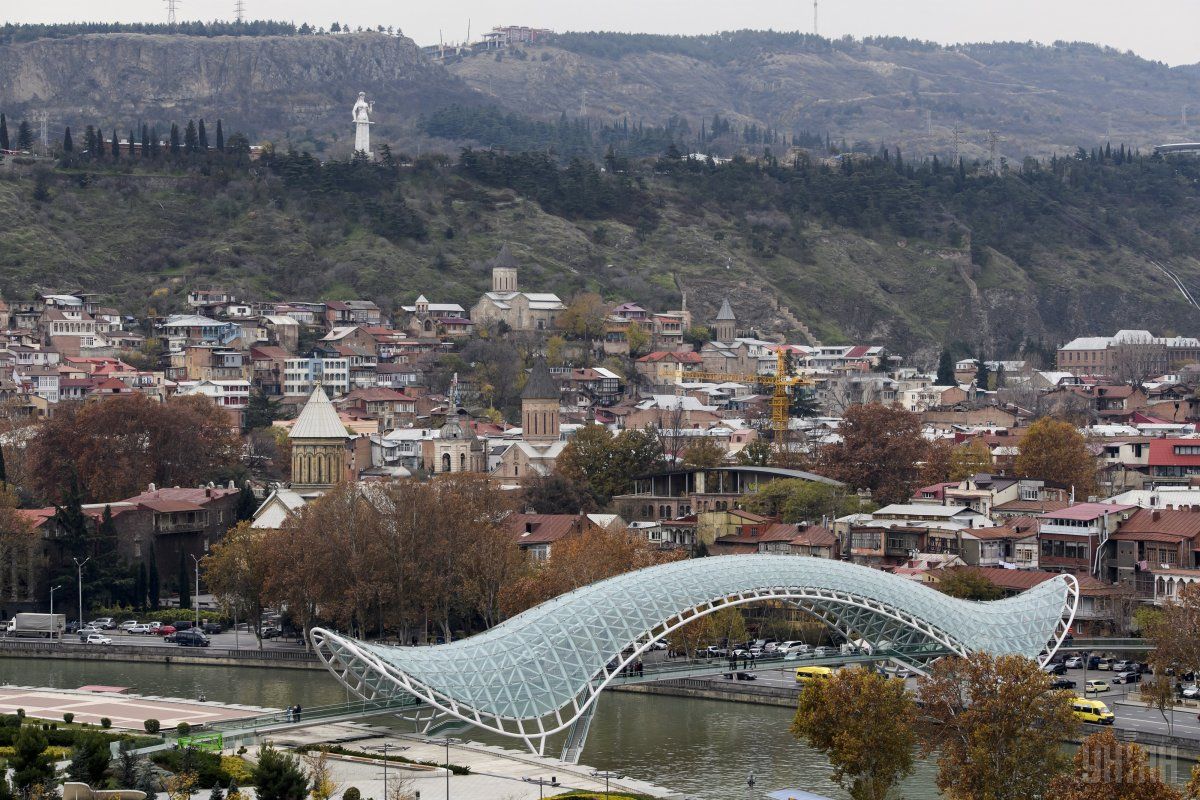 Ukrainians accounted for up to 40% of foreign tourists visiting Georgia in January-September 2018.

"Eight million tourists visited Georgia in January-September this year. Ukraine ranked first in terms of the number of tourists. Tourists from Ukraine accounted for somewhat 30-40% of the 8 million," Counsellor to the Ambassador of Georgia in Ukraine Ramaz Eloshvili told UNIAN.

The Georgian government expects that by 2020 the number of tourists will grow to 15 million people per year, he said.

The seat occupancy of the first MyWay Airlines flight from Tbilisi to Kyiv was 85.3%.

In June, the Georgian airline MyWay Airlines launched regular flights from Tbilisi and Batumi to Kharkiv.

On April 3, 2018, the airline made its first flight from Tbilisi to Tehran. Flights between Tbilisi and Tel Aviv were announced on June 28, 2018.

If you see a spelling error on our site, select it and press Ctrl+Enter
Tags:News of UkraineGeorgiaflightstouristsTbilisi