If he had continued to refuse to eat, Sentsov could have become not just a 'vegetable,' but even a 'plant.' 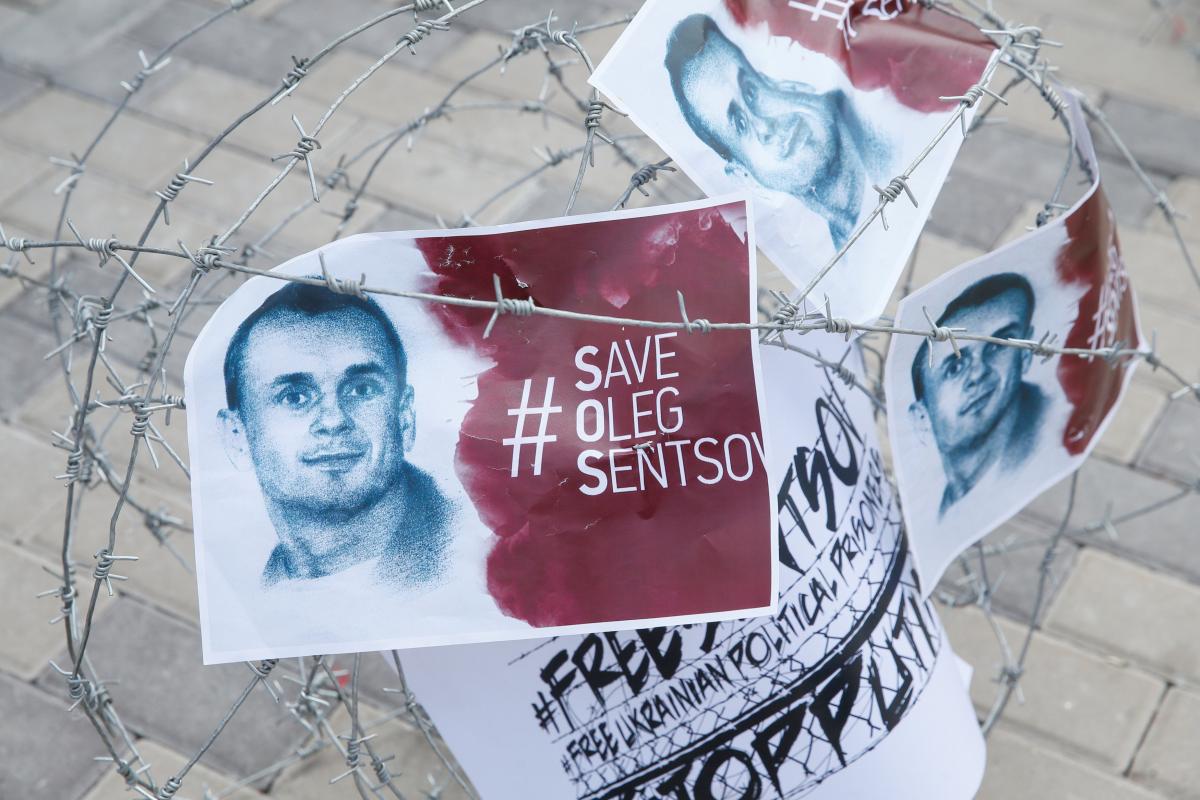 Deputy Director of the Russian Federal Penitentiary Service Valeriy Maksimenko has confirmed doctors were ready to apply forced feeding to Ukrainian film director Oleh Sentsov who was on hunger strike.

"If he had continued refusing to eat, Sentsov could have become not just a 'vegetable,' but even a 'plant.' And a threat of forced feeding — how can you call the introduction of a patient's treatment a threat? In this case, Sentsov was told the doctors would fight for his life and health and would not let him die. The rest was up to him," he said in an interview to the Russian newspaper Izvestia, adding that such measures were necessary "to save his life."

Doctors supported his life with the help of a nutrient mix.

In early October, Sentsov announced he had to end his hunger strike due to the deterioration of his health and a threat of forced feeding.

Ukrainian Parliament's Commissioner for Human Rights Liudmyla Denisova says Sentsov has not been provided with adequate medical support amid his hunger strike.