The measures have been taken by order of Chief of the General Staff of Ukraine's Armed Forces Gen. Viktor Muzhenko. 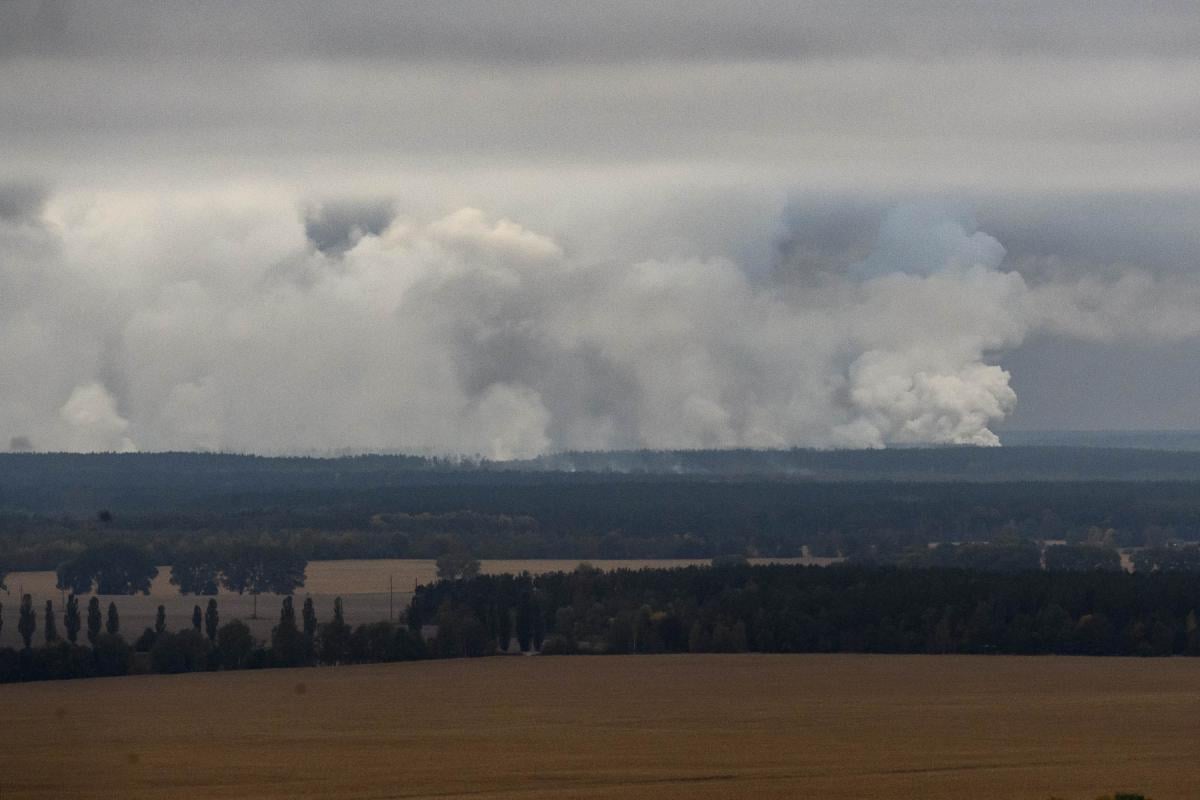 The General Staff of the Armed Forces of Ukraine has tightened security at ammunition depots and arsenals across Ukraine.

"By order of Chief of the General Staff of Ukraine's Armed Forces Gen. Viktor Muzhenko, the security and defense of ammunition depots and arsenals for storing ammunition have been strengthened across Ukraine," the department said on Facebook.

As of 07:00 Kyiv time, measures were under way to eliminate the emergency situation at the 6th arsenal near the town of Ichnya in Chernihiv region, Ukraine's north.

The emergency response center of the Armed Forces of Ukraine is working on the scene around the clock. The situation is under control.

As reported by the General Staff of Ukraine, three more fire tanks are scheduled to arrive at the 6th arsenal in addition to the already working special engineering and fire equipment.

As UNIAN reported earlier, around 10,000 people were evacuated after a fire and explosions hit a defense ministry ammunition depot 176 km (109 miles) east of the Ukrainian capital of Kyiv early on Tuesday morning.