Previously it was reported about 20 killed in the attack. 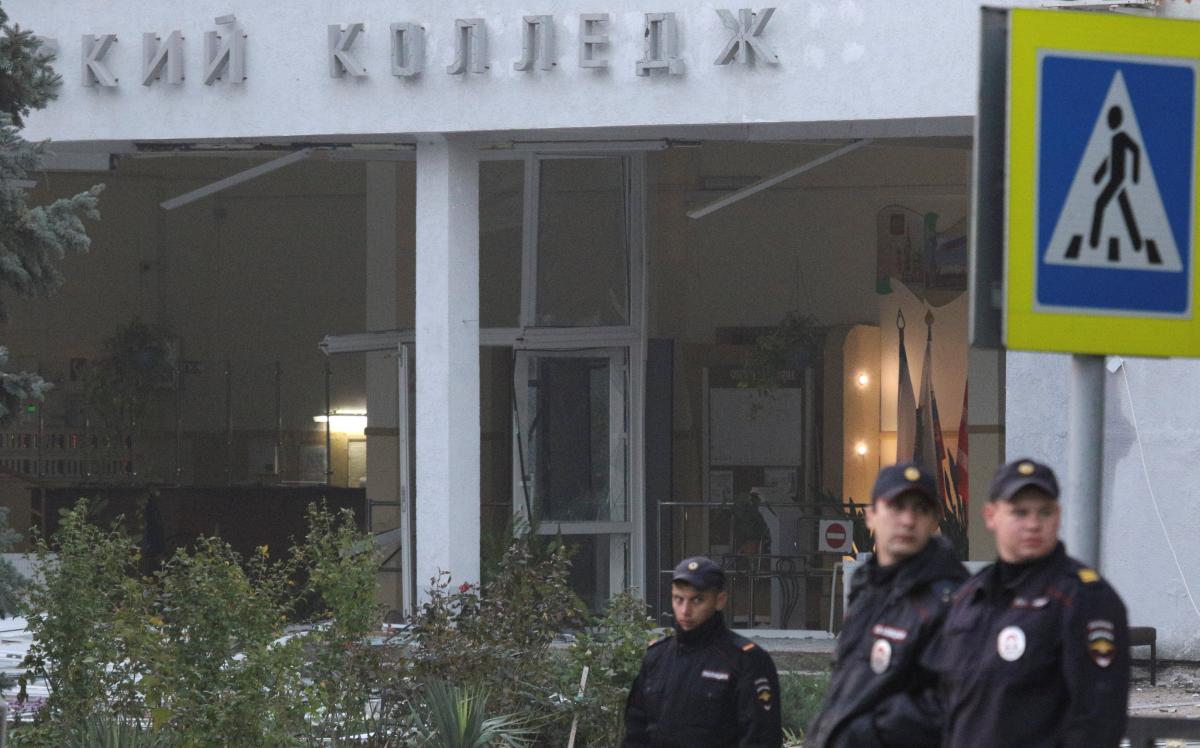 The death toll in the massacre at the Polytechnic College in the Russian-occupied Crimea's Kerch has increased to 21 people.

"A wounded boy died during transportation by helicopter to Simferopol," Mash Telegram channel reported on October 18.

According to other media reports, a girl has also died after the attack.

"The girl has died. Thus, the death toll is 21 people," a source in the medical services told the Russian news agency TASS.

As UNIAN reported earlier, an explosion hit the Polytechnic College in the Russian-occupied Crimea's Kerch on Wednesday. Some 20 people were killed and at least 70 wounded, when an unidentified explosive device detonated.

Some witnesses also reported automatic shooting in the college.

The bomb was reportedly planted by Vladislav Roslyakov, a local young man who was a student at this college, and who committed suicide following the attack.

If you see a spelling error on our site, select it and press Ctrl+Enter
Tags:News of UkraineCrimeadeathexplosiondeathtollKerch