There is no official confirmation from the Russian authorities and Balukh's lawyers yet. 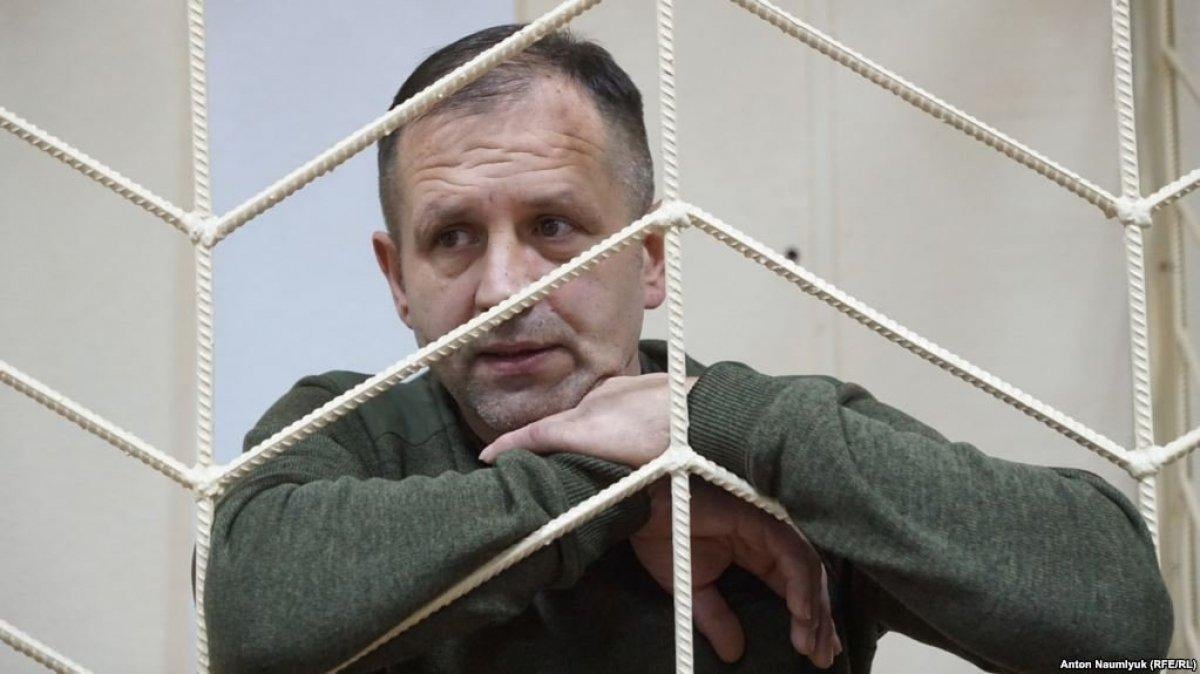 Deputy Chairman of the Mejlis of the Crimean Tatar people Akhtem Chiygoz says Ukrainian activist Volodymyr Balukh has already been convoyed to the Kerch colony.

There is no official confirmation from the Russian authorities and Balukh's lawyers yet, RFE/RL's Krym.Realii media project said.

Recently, Chiygoz reported that Balukh who was kept in a Simferopol detention center had badly been beaten by the guards and faced death threats.

On October 9, Balukh announced he had suspended his hunger strike during the transfer from the peninsula to a Russian-based colony.

If you see a spelling error on our site, select it and press Ctrl+Enter
Tags:News of UkraineRussiaCrimeaUkraineKerchBalukhFreeBalukhChiygozcolony