Police reform most significant in transformation of law enforcement agencies in Ukraine: Madison 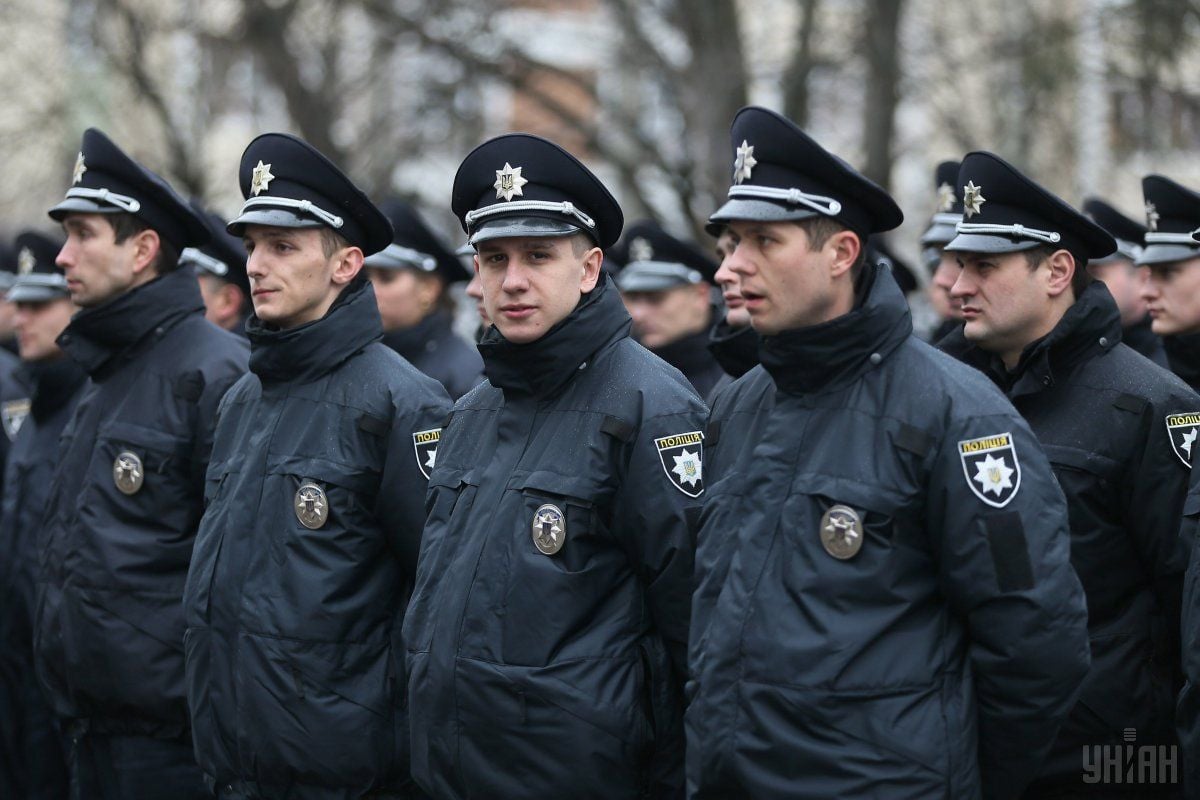 Assistant Secretary of State for International Narcotics and Law Enforcement Affairs Kirsten Madison says the police reform has become the most significant in the transformation of the law enforcement agencies in Ukraine.

Police reform is one of the most striking elements of what modern Ukraine might look like. The Ukrainian patrol police, Kord SWAT units, and the State Border Guard Service are implementing advanced western standards and practices in their work, she said at a briefing in Kyiv on Friday, October 19, following a meeting with Director of the National Anti-Corruption Bureau of Ukraine (NABU) Artem Sytnyk.

According to Madison, civil society in Ukraine is also actively promoting anti-corruption reforms.

If you see a spelling error on our site, select it and press Ctrl+Enter
Tags:News of UkraineinvestigationpoliceNABUreformlawenforcementborderguardsSytnyk