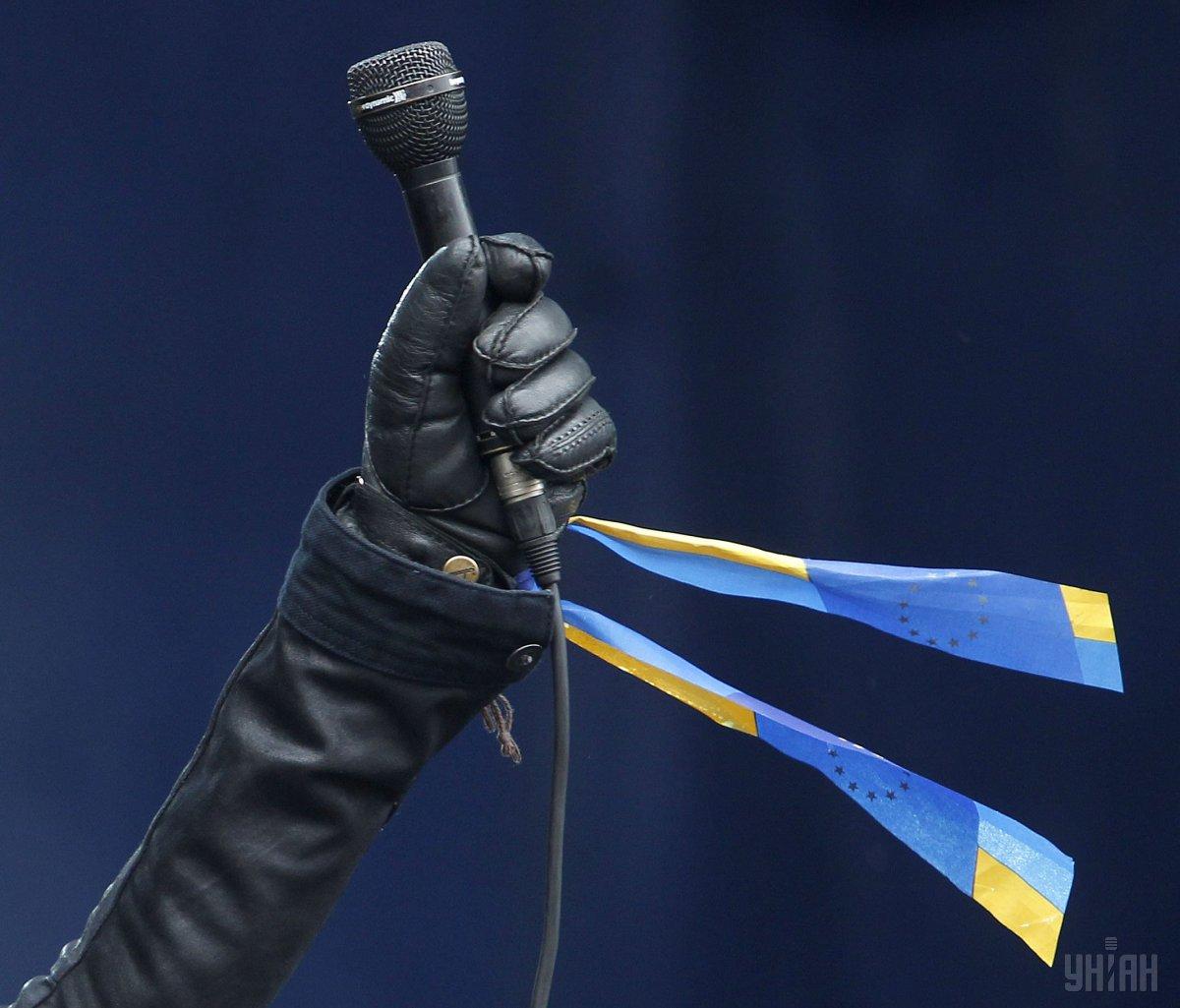 A ban on the use of cultural products, namely movies, books, songs, etc., in the Russian language in the public has been introduced in Zhytomyr region.

The relevant decision was backed by the majority of members of Zhytomyr Regional Council at a meeting on October 25, an UNIAN correspondent reported.

According to the decision, the ban on the use of Russian-language songs, movies and other Russian-language cultural products will be in effect in Zhytomyr region until the end of the Russian occupation of Ukraine.

The authors of the document asked Zhytomyr Regional State Administration to set up an interdepartmental ad hoc group to raise public awareness to prevent the violation of the ban. The group will include law enforcement officers, officials of district administrations and the public.

"This is a ban on broadcasts of Russian movies, performances of Russian actors, etc. in the region, since we should have a Ukrainian product, and we don't have to promote the Russian language, because we have our language and we should have our power," the deputies said.

Previously, a similar ban was introduced in Lviv region.