The president urged law enforcers to do their best to punish those responsible for the attack on the Kherson official and anti-corruption activist. 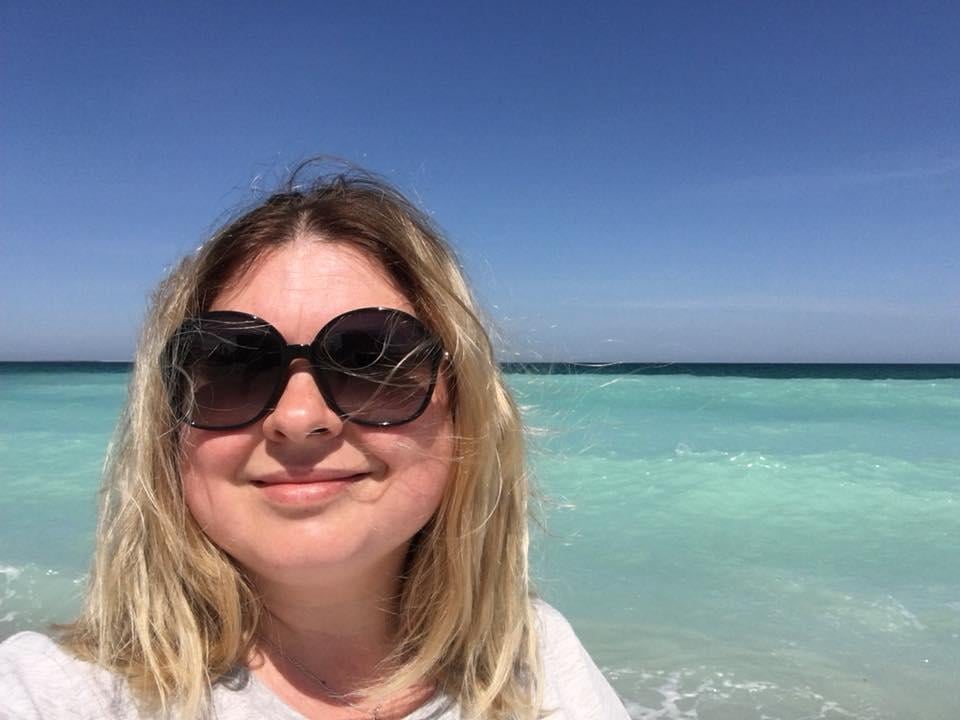 President of Ukraine Petro Poroshenko called on law enforcement agencies to make every effort to bring to responsibility those guilty of the acid attack on a Kherson city council official and prominent civic activist Kateryna Handziuk, who died at a Kyiv hospital November 4 after a long treatment.

Speaking to a Ukrainian community in Antalya during his Turkey visit, Poroshenko said: “I have just been informed that activist Kateryna Handziuk, who was splashed with acid in a monstrous attack, unfortunately, died in a hospital,” Poroshenko said.

“Now I'd like to ask our law enforcers to do everything possible to find the murderers, punish them, to make sure that they appear at the dock. We all must join forces to make this happen, help law enforcement agencies, the police, so that the evil is punished,” Poroshenko said.

Police qualified the attack on the official as an attempted murder committed with extreme cruelty.

Six suspects were detained, one of whom was later released from custody as charges against him were dropped.

The alleged organizer of the assassination, Serhiy Torbin, remains in custody.

If you see a spelling error on our site, select it and press Ctrl+Enter
Tags:News of UkrainePoroshenkodeathattackanticorruptionhumanrightsactivistreaction