The clothes and food were donated by local residents of Russian-occupied Crimea. 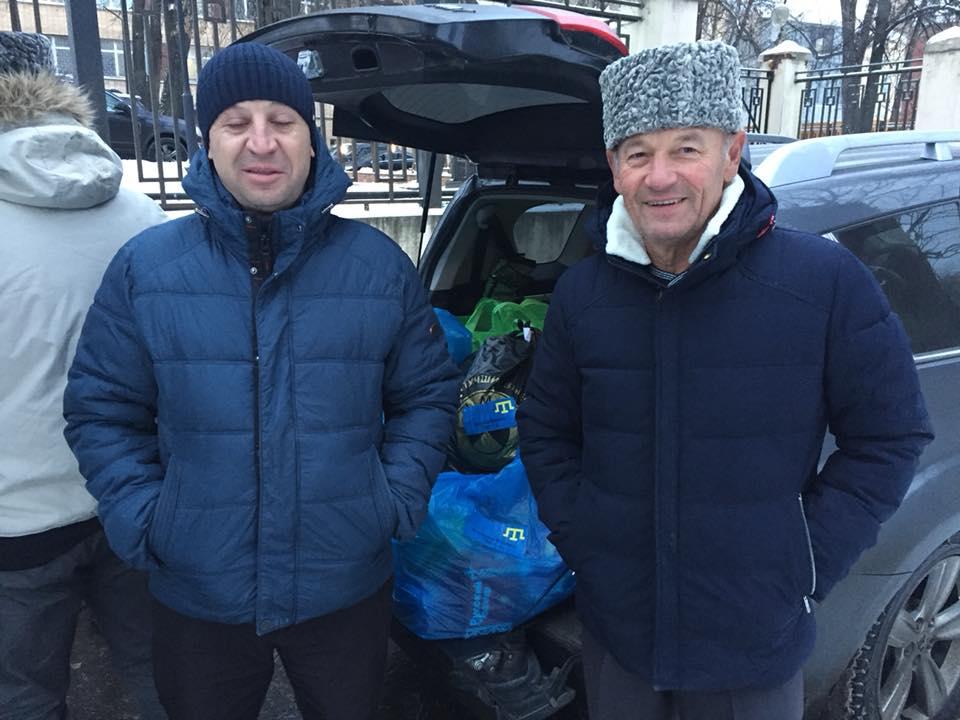 "Together with friends, desperate and courageous people, we took the responsibility to bring things and food collected in Crimea. And with the help of our friends here in Moscow, to hand over to them [Ukrainian sailors] so that they feel normal, being in such a gloomy place," the activist told the Krym.Realii online media outlet.

On November 29, the sailors were transferred to Moscow.

If you see a spelling error on our site, select it and press Ctrl+Enter
Tags:News of UkraineRussiaUkraineCrimeanTatarsMoscowLefortovoactivistssailor