The decision is non-binding. 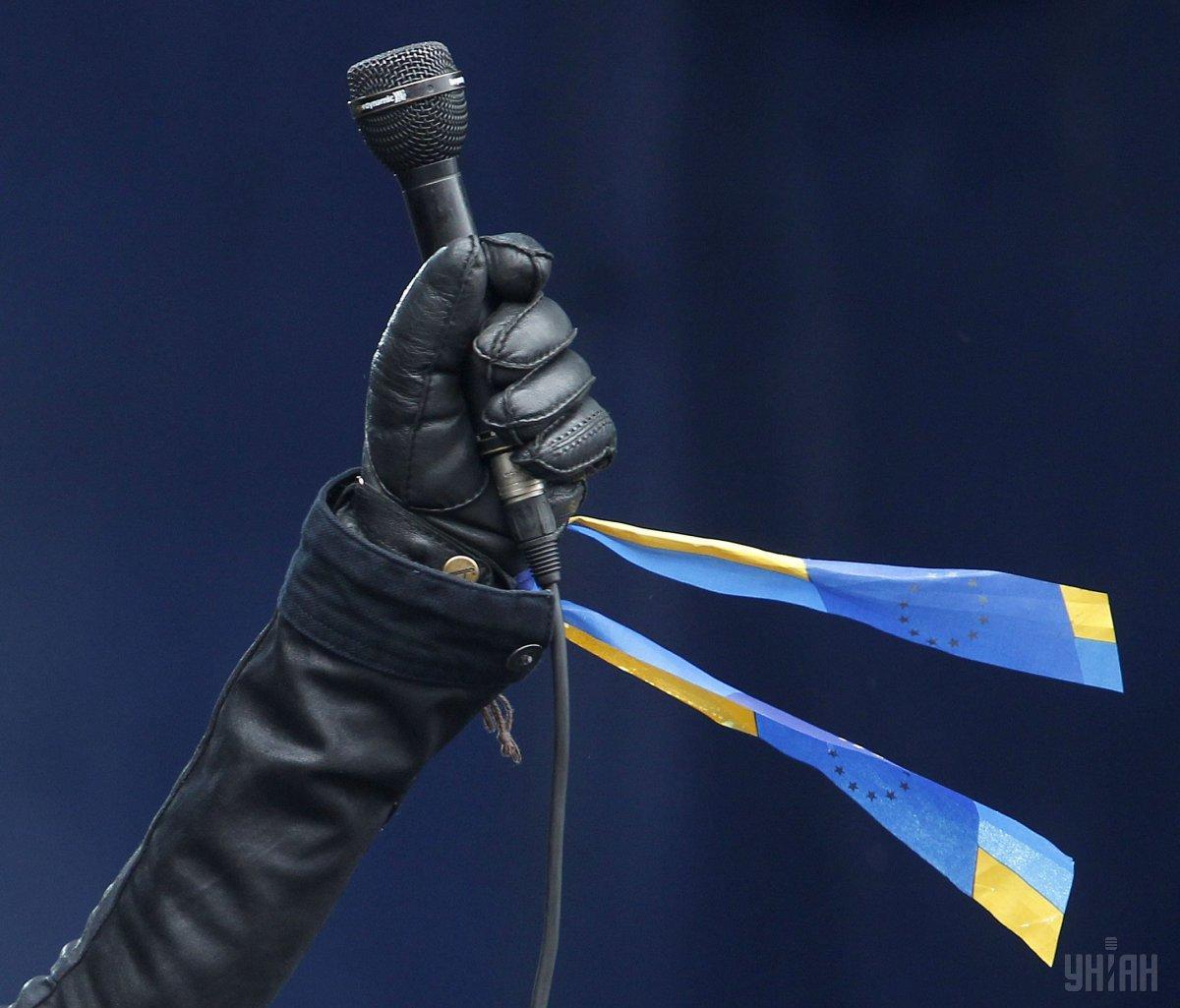 Another Ukrainian region has joined a campaign to ban the use of cultural products, namely movies, books, songs, etc., in the Russian language in the public.

This decision was supported by 68 out of 84 members of Ivano-Frankivsk Regional Council on December 7, an UNIAN correspondent reported. Three members did not vote.

The ban shall be in effect in the region until the end of the Russian occupation of Ukraine.

While putting the decision to the vote, member of the council Ihor Debenko said it would be non-binding.

The move is aimed at preventing escalation of tension in society and incitement of ethnic hatred. This measure is also to protect Ukraine's information space from hybrid effects of the aggressor state and to overcome the consequences of long-term linguistic russification.

Previously, a moratorium on the public use of Russian-language cultural products was introduced in Lviv and Zhytomyr regions.