Investigators name one of main versions of Kherson activist murder

This could be Handziuk's efforts to curb illegal logging across the region. 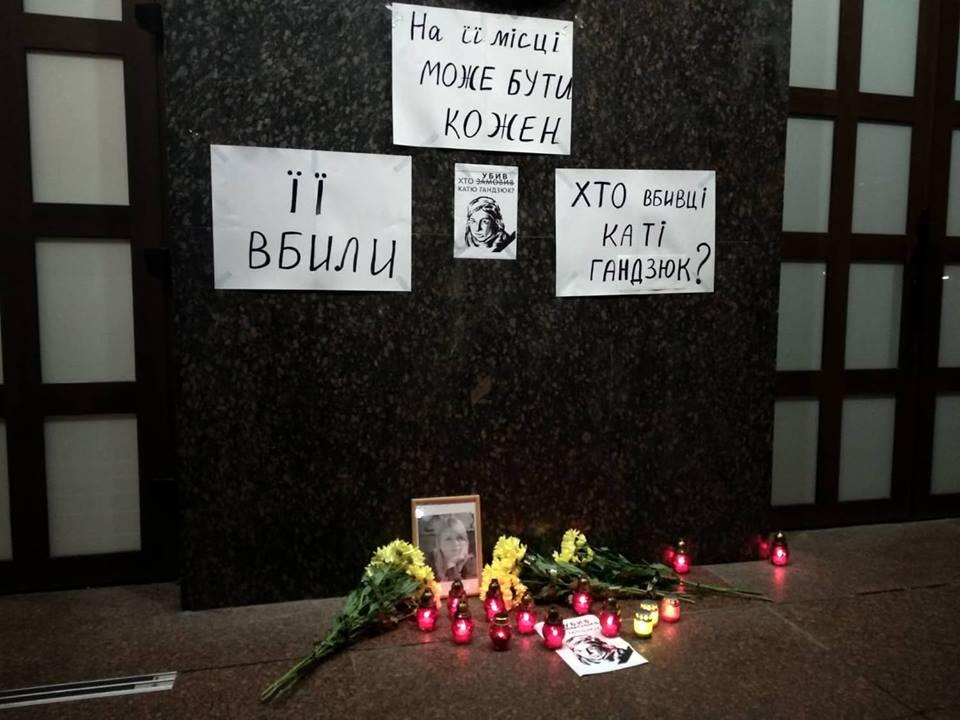 Law enforcers have been working out on the version that the deadly acid attack on public activist Kateryna Handziuk was connected with her firm stance against the illegal logging in Kherson region, according to the SBU Security Service.

The municipal official and activist was all-in to expose officials, including those of the local government, "involved in the criminal scheme," the SBU press service wrote on Facebook.

Within the framework of the pre-trial investigation, law enforcers established that on the territory of Hola Prystan, Oleshkivka, and other districts of Kherson region, local forests are being cut without proper permits and under a cover-up on the part of certain officials, aimed at selling timber and obtaining illegal profits.

According to the investigation, the facts of mass deforestation are disguised as sanitary felling of trees damaged by fire for further legalization and resale.

As UNIAN reported earlier, Kherson activist, advisor to the Mayor of Kherson and acting manager of affairs at Kherson City Council's executive committee Kateryna Handziuk on July 31 was drenched in sulphuric acid.

Handziuk suffered acid burns to over 30% of the total body surface, while doctors assessed her condition as serious. She was transferred to a Kyiv hospital, where she died on November 4 despite extensive efforts of medical teams.

Six suspects were detained, one of whom, Mykola Novikov, was later released from custody as charges against him were dropped. Three suspects – Vyacheslav Vishnevsky, Volodymyr Vasyanovych, and Viktor Horbunov – are now under house arrest. The alleged organizer of the assassination, Serhiy Torbin, remains in custody. Mykyta Hrabchuk, another suspect in the case, is also under arrest. On November 5, the media reported that Torbin had allegedly received money for the attack on Handziuk from Ihor Pavlovsky, an assistant to MP Mykola Palamarchuk.

On November 12, a court ruled to remand Pavlovsky in custody. Lutsenko announced on December 3 that the investigators had identified all persons who had ordered the assassination.

If you see a spelling error on our site, select it and press Ctrl+Enter
Tags:News of Ukrainecorruptioninvestigationmurderactivistversion