Respondents acknowledged the Unification of Orthodox churches as Ukraine's main political event of 2018. 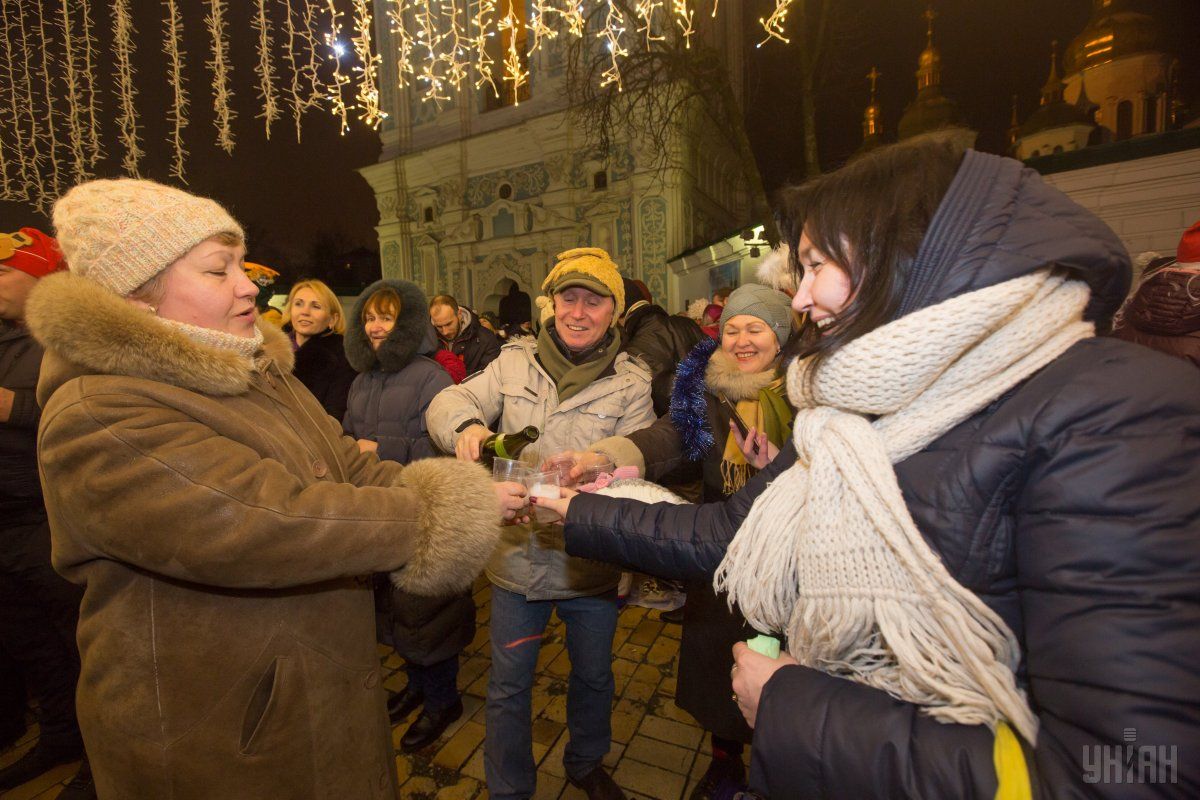 Ukrainians consider the main events of the outgoing year the Unifying Council of the Ukrainian Orthodox Churches and the creation of a unified local Orthodox Church of Ukraine, the introduction of martial law in 10 regions of Ukraine, and the act of aggression by Russia near the Kerch Strait.

That's according to the survey by Ilko Kucheriv Democratic Initiatives Foundation, presented together with Razumkov Center at a Kyiv press conference Friday, according to an UNIAN correspondent.

“The main political event of 2018 in Ukraine, of course, was the unification of Ukrainian Orthodox churches, the provision of a tomos [it is expected that the tomos of autocephaly will be provided to a new leader of the Orthodox Church of Ukraine on January 6 in Istanbul]. This was noted by 24% of citizens,” the survey says.

Respondents also noted the introduction of martial law (17%), an act of Russian aggression in the Kerch Strait area (9%), and the ongoing war in Donbas (7%).

Some 12% of respondents could not name any events (last year, the share was 25%).

*** A nationwide study was conducted Dec 19-25, 2018, in all regions of Ukraine excluding Crimea and the occupied territories of Donetsk and Luhansk regions. Some 2,017 respondents aged 18 and over were interviewed.

If you see a spelling error on our site, select it and press Ctrl+Enter
Tags:News of UkrainewarDonbasRussianAggressionpollmartiallawreligion