Lutsenko says that the FBI helped little with identifying the hitman. 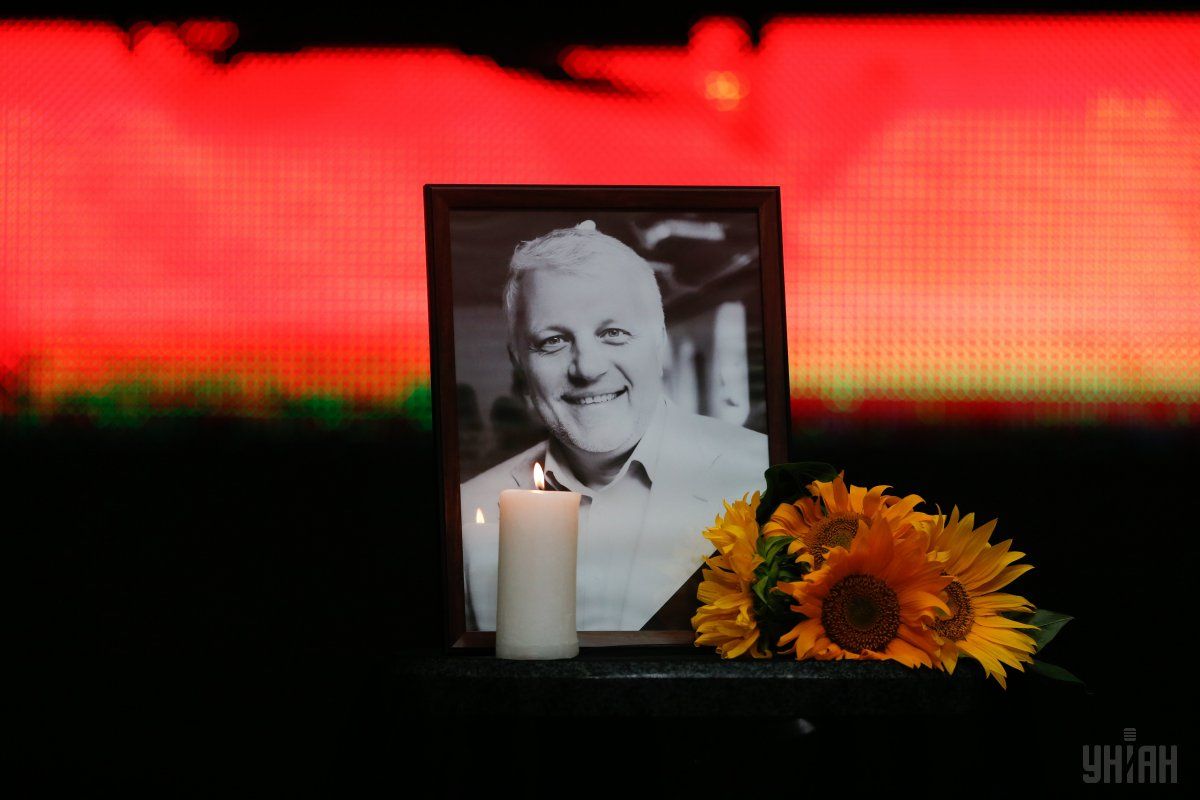 Prosecutor General of Ukraine Yuriy Lutsenko says that the circle of suspects in the assassination of Belarusian journalist Pavel Sheremet in Kyiv has narrowed from several thousand to several hundred people.

"The circle of the suspects has very seriously narrowed from several thousand to several hundred. So far we are tracking the hitman," Lutsenko said on Channel 5.

Answering a question when exactly the killer's name could be made public, Lutsenko noted that even the U.S. Federal Bureau of Investigation (FBI) was unable to help Ukraine with that matter.

As UNIAN reported earlier, Sheremet, a journalist from Belarus who was residing in Kyiv, was blown up in a car on the morning of July 20, 2016.

Police opened a criminal case under Clause 5 of Part 2 of Article 115 of the Criminal Code of Ukraine (felonious homicide committed in a way dangerous for many people's life).

Interior Minister Arsen Avakov did not rule out Russia's involvement in the assassination. He said that the National Police are ready to pay UAH 200,000 for any information with regard to the murder.

If you see a spelling error on our site, select it and press Ctrl+Enter
Tags:News of UkraineinvestigationassassinationLutsenkoPGOSheremet