One step short of causing another "Chornobyl" disaster in Donbas, Russia prepares to blame Ukraine – media

Russia-controlled occupation authorities in Horlivka are aware of the pressing environmental threats in the area. 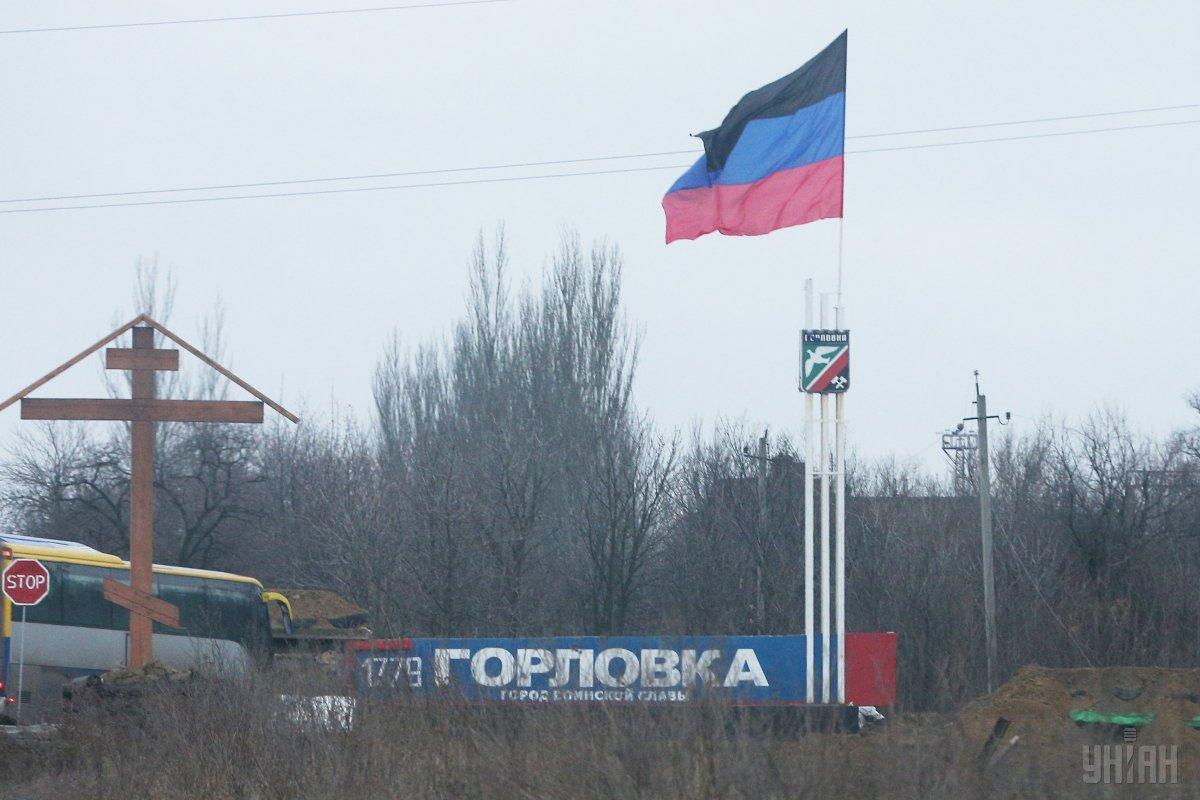 Leaked documents have been released online confirming that Russia had set up a smear campaign, accusing Ukraine's Armed Forces of plotting a "chemical attack" in the occupied town of Horlivka.

According to a Ukrainian blogger "Fashik Donetskyi," the Nykytsky mercury plant stopped pumping water from reservoirs as far back as late November 2018, which was a shocker to the locals who realize that in just a few months, groundwater across the area will be polluted, the Apostrophe online media outlet wrote citing Obozrevatel.

At the same time, Russian experts say that at the Horlivka-based Chemical Plant, where rocket fuel used to be produced, barrels with toxic waste are in a terrible state and cannot be transported from the site.

"The saddest thing is that Russian experts predict that a maximum period for the barrels to start leaking is from several months to a year. Barrel failure means toxic leakage with the damage radius ranging from 10 to 20 km," the report reads.

Russia-controlled occupation authorities in Horlivka are aware of the issues, adds the report.

"Russia has built something like Somalia and is one step short of causing another Chornobyl," the blogger wrote. "Don’t believe me? It's your right. It's just that I managed to get copies of documents, say, on the Stirol company, where it says clearly that ammonia storage conditions don't meet safety requirements. Read carefully: occupation authorities are well aware of the possible ammonia leakage and the potential number of civilian victims.

The report suggests Russia has consciously launched a smear campaign, accusing Ukraine of causing an environmental disaster, although Russians are well aware of what is actually happening with the chemical waste storage conditions, and who is to blame.

If you see a spelling error on our site, select it and press Ctrl+Enter
Tags:News of UkraineRussiaDonbasdisasterenvironmentRussianPropagandapropagandathreatinfowars