The process of transition of religious communities from the former UOC-MP to the OCU is just beginning. 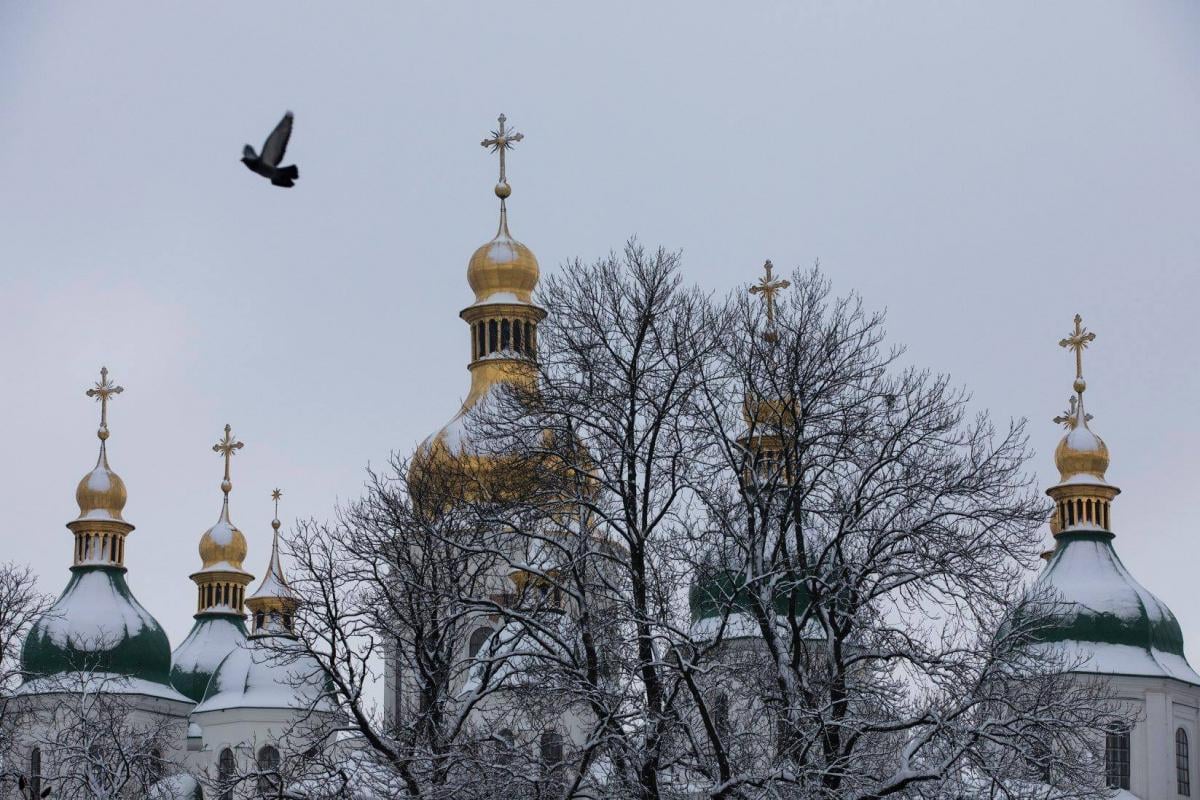 Over the five years of war with Russia, before the new Orthodox Church of Ukraine gained autocephaly, less than a hundred parishes came out of the jurisdiction of the Moscow Patriarchate, said Archbishop Yevstratiy (Zorya) of Chernihiv and Nizhyn.

"Over almost five years since the start of Russian aggression, the number of religious communities that left the Moscow Patriarchate was less than a hundred. Within just one month [after the OCU received the tomos of autocephaly], it's already been more than a hundred," he told a round table in Kyiv on Thursday, an UNIAN correspondent reports.

“Is it many or few? Given the fact that in five years, less than a hundred withdrew during the war, this is many. Given that the Moscow Patriarchate has 11,000 religious communities registered in Ukraine, this is obviously not much, but we are standing at the beginning of this process," Yevstratiy added.