Diabetes and cancer drugs are also being blocked, while there is a high risk of disrupting the 2019 state procurement process. 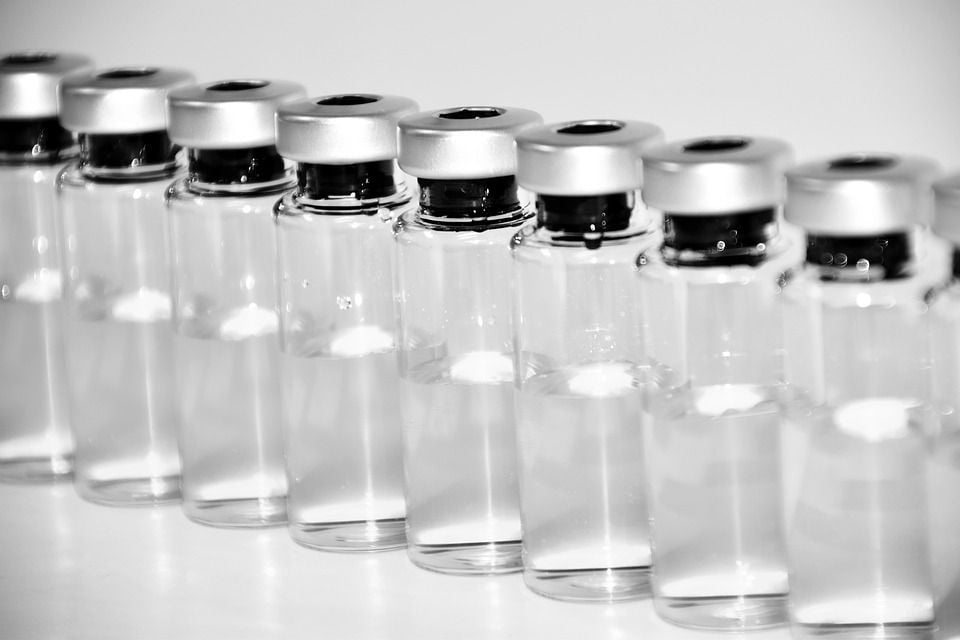 The ruling of Kyiv's District Administrative Court regarding the suspension of Acting Health Minister Ulana Suprun has blocked the delivery of essential medicines to patients.

"Medicines worth over UAH 633 million purchased for budget funds cannot be forwarded to medical facilities because their distribution requires the signature of the acting health minister," the press service of the Ministry of Health wrote on Facebook.

There is also a high risk of disrupting the procurement process at the expense of the 2019 state budget. The court's decision blocks patients' access to medicines guaranteed by the state, thus endangering the health and lives of thousands of Ukrainians.

"Warehouses of 'Ukrvaktsyna' and 'Ukrmedpostach' state enterprises are now preparing for the delivery of life-saving medicines to the regions under 33 public procurement programs. Vaccines against measles, mumps, and rubella (almost 390,000 doses), as well as polio (954,000 doses), are among them. In the context of a large-scale measles outbreak, which is now seen in Ukraine, any delays in the delivery of vaccines to the regions are unacceptable! After all, only vaccination can protect people against diseases that lead to serious complications and death," the ministry said in a statement.

Besides, drugs treating cancer, diabetes, heart diseases, and hepatitis are still in the warehouses, as well as medicines for those who need dialysis or antiretroviral therapy.

The ministry stressed the issue of patient access to these medicines is often a matter of life and death. Some medicines are expensive, and patients often cannot buy them on their own. That is why it is so important that deliveries take place on schedule.

"Only the acting minister has the right to sign orders on the distribution of medicines to the regions. The medicines will remain in warehouses due to the court's decision," the ministry said.

Deliveries of costly drugs against HIV/AIDS, cancer, hepatitis, and other diseases are also expected in the near future. Without acting minister, the work on the supply and delivery of medicines will be blocked, the report said.

The start of the procurement process at the expense of the 2019 state budget is also under threat. In February, the Ministry of Health planned to sign the first agreements on the purchase of medicines with international specialized organizations. However, this process may be delayed due to the court's decision, since signing contracts is also a responsibility of the acting minister.

As UNIAN reported earlier, on February 5, the court partially satisfied a claim filed by Radical Party MP Ihor Mosiychuk and forbade Ulana Suprun to fulfill her duties as head of the Ministry of Health.

At the same time, the court did not ban the official from fulfilling the duties of a deputy health minister.