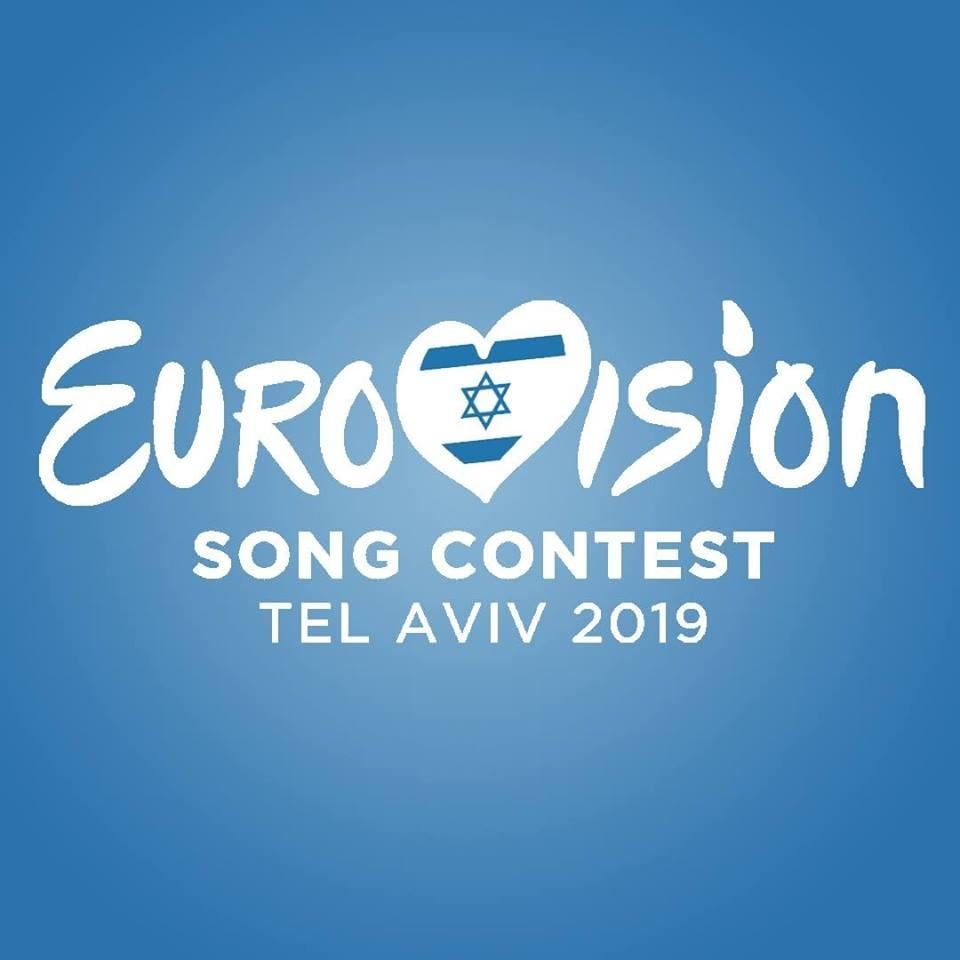 On Saturday, February 9, Ukraine held the first semi-final of the "Vidbir" national selection for Eurovision-2019.

The expert jury consisted of a Ukrainian singer and songwriter Jamala, the winner of the Eurovision Song Contest 2016 for Ukraine; Andriy Danylko, a comedian and also singer, who represented Ukraine in 2007 as a drag artist "Verka Serduchka"; and Yevhen Filatov (The Maneken), a Ukrainian singer and producer, creator of Onuka band.

Among the eight entries competing on Saturday, the TOP 3 were MARUV, Brunettes Shoot Blondes, and YUKO.

As reported earlier, the second semifinal of the national selection will be aired Feb 16.

The national final is scheduled for Feb 23.

The ESC2019 this year is being hosted by Israel.

The contest will start May 14.

If you see a spelling error on our site, select it and press Ctrl+Enter
Tags:News of UkraineEurovisionESCcontestselectionmusic