Gordeev says he is confident Ryshchuk has nothing to hide. 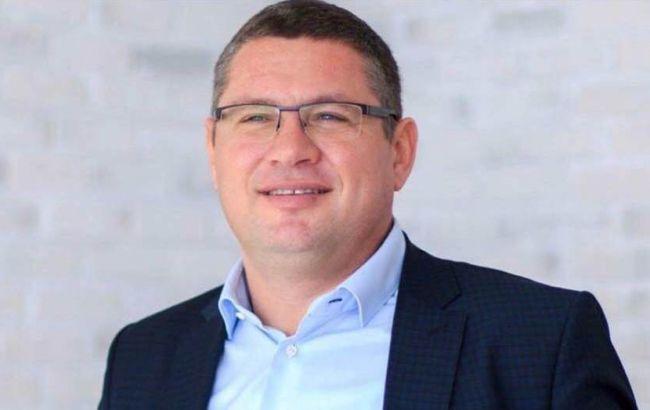 Chairman of Kherson Regional State Administration Andriy Gordeev has said his deputy, Yevhen Ryshchuk, was suspended from office for the period of a probe into the assassination of Kherson activist Kateryna Handziuk.

"I've signed Yevhen Ryshchuk's application for temporary suspension for the period of the investigation of the Handziuk murder case," he said.

At the same time, Gordeev expressed confidence that Ryshchuk had nothing to hide and would cooperate with the investigators as much as possible.

As UNIAN reported earlier, Ukrainian Prosecutor General Yuriy Lutsenko on Monday said Chairman of Kherson Regional Council Vladyslav Manger had been served with charge papers as an organizer of the assassination of Kherson activist Kateryna Handziuk.

If you see a spelling error on our site, select it and press Ctrl+Enter
Tags:News of UkraineUkraineprobeassassinationgovernoractivistKhersonsuspensiondeputy