On this day in 1944, the Soviet NKVD troops began a total deportation of the Ingush and Chechen peoples. 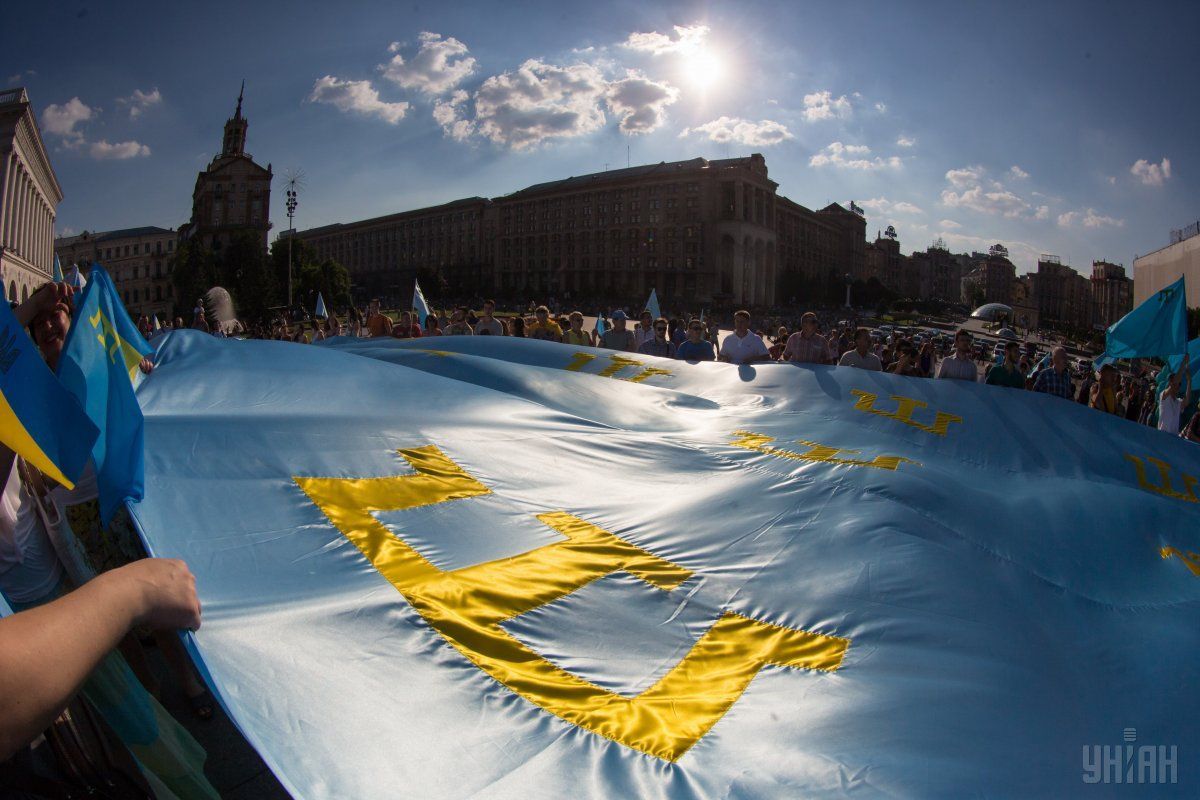 "No doubt, the killing of prominent national leaders, the deportations of nations committed in the USSR, and their disastrous consequences are crimes against humanity and civilization. On behalf of the Mejlis of the Crimean Tatar people, I express solidarity with everyone who remembers the history of their people, keeps the memory of their heroes and millions of innocent victims of the Soviet regime, as well as empathizes with their neighbors' tragedies," he wrote on Facebook on Sunday, February 23.

Chubarov recalled that 101 years ago, on February 23, 1918, sailors of the Russian Black Sea Fleet in Sevastopol, controlled by the Bolsheviks, brutally tortured and killed Noman Çelebicihan. He was the first head of government of the Crimean People's Republic, one of the organizers of the 1st Kurultay of the Crimean Tatar people, and the Mufti of Muslims of Crimea, Belarus, Lithuania and Poland. He is also known for having written the poem "Ant etkenmen" ("I've sworn"), which became the Crimean Tatar national anthem.

Chubarov added that "three months after the criminal deportation of Chechens and Ingushes, the same catastrophic in its consequences crime was committed in Crimea by the USSR regime.

If you see a spelling error on our site, select it and press Ctrl+Enter
Tags:News of UkraineRussiaKremlinCrimeanTatarsdeportationChubarovChechen