The head of state noted the need for the development of the national missile program, stressing that Kyiv would no longer repeat the mistakes of the Budapest Memorandum. 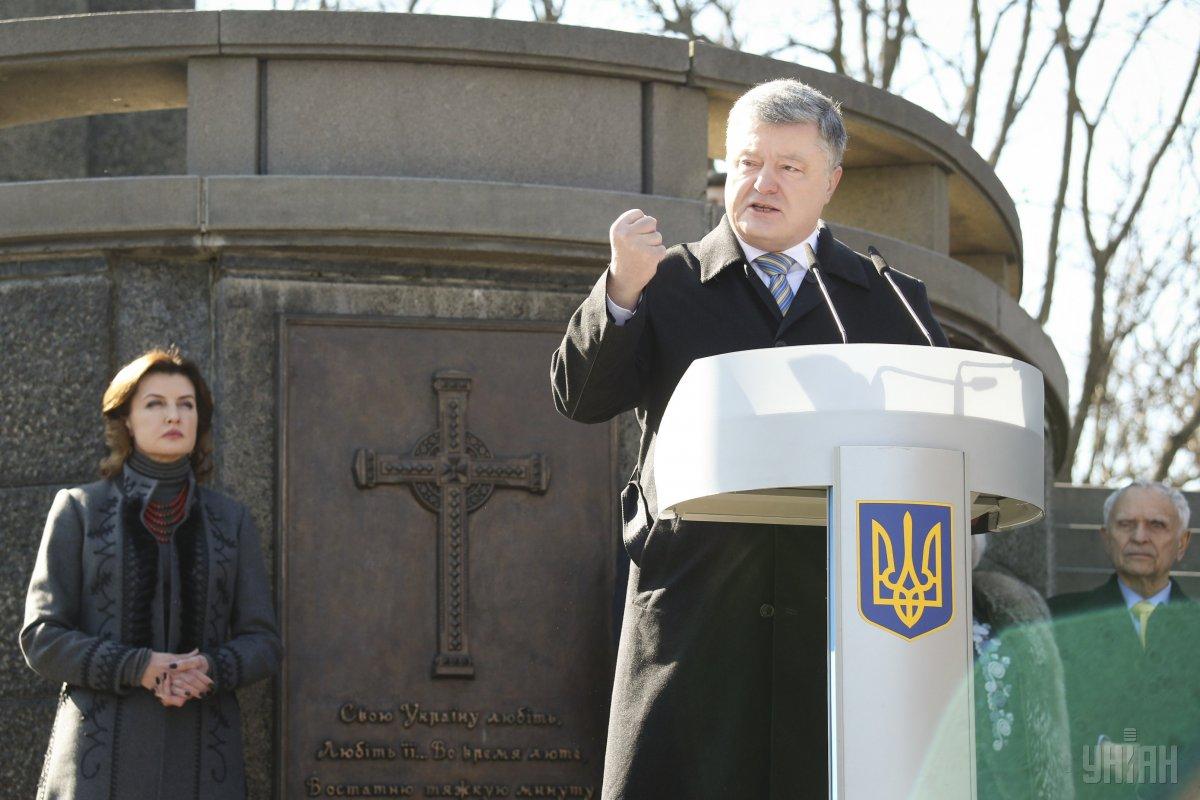 "We have additional opportunities in Ukraine due to the fact that the Russian Federation has de facto broken the Intermediate-Range Nuclear Forces Treaty [INF Treaty] and the United States legally withdrew from it. So, we also got rid of certain restrictions and obligations that were observed before. We are no longer bound by any limitations either on the range of our missiles or on their power. Let the enemy know about it, too. We need high-precision missiles and we are not going to repeat the mistakes of the Budapest memorandum," he said at a meeting of the Regional Development Council in Cherkasy region on March 9.

The head of state also stressed the need for the development of the national missile program.

"We tested and put into service our Neptun ["Neptune"] cruise missiles. Look at how the Vilkha ["Alder"] high-precision multiple rocket launching system significantly increased its range," he said.

According to the president, the successes of domestic missile manufacturing enterprises will be demonstrated to society in the near future.

"This will make the aggressor more restrained, and our defense will be safer," he added.

If you see a spelling error on our site, select it and press Ctrl+Enter
Tags:News of UkraineRussiaPoroshenkoTreatyVilkhamissilesBudapestMemorandum