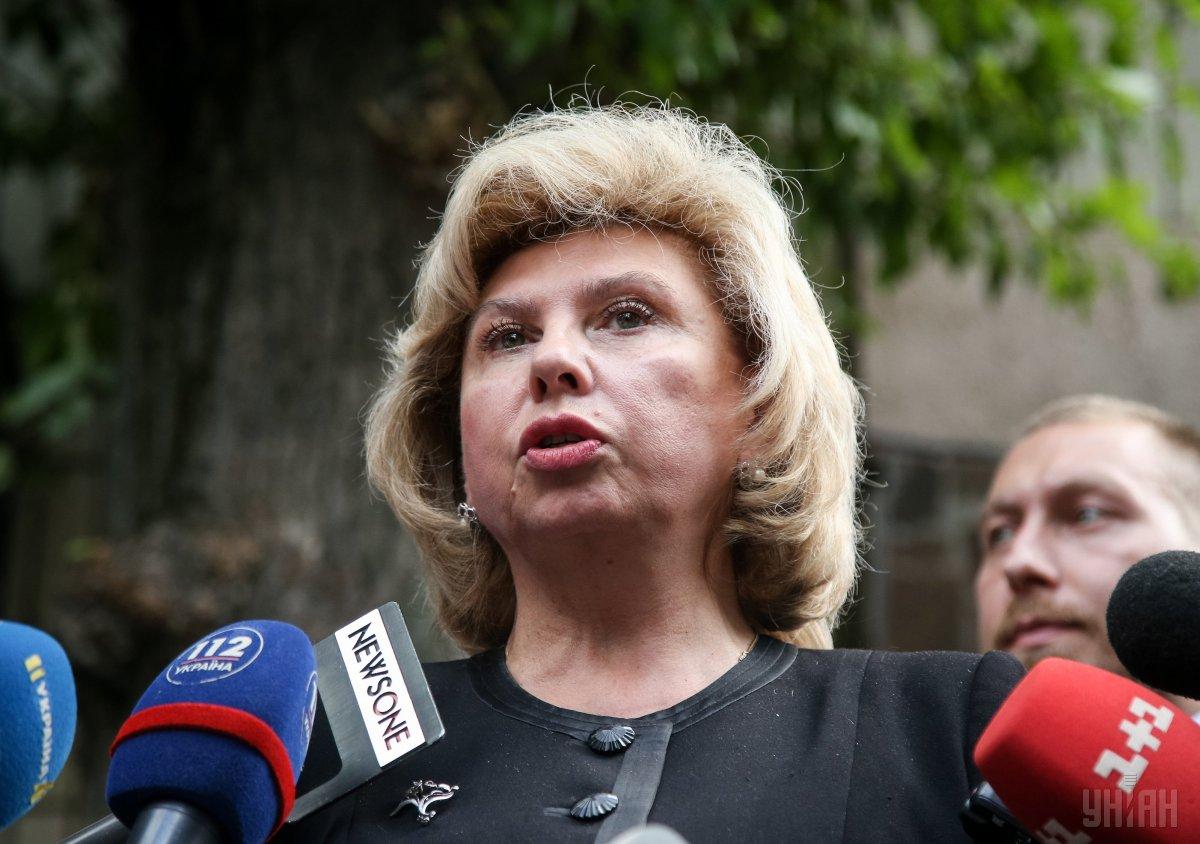 She arrived by plane at about midnight, sources at Kyiv Airport told UNIAN.

Moskalkova previously announced she would visit Kyiv to participate in a court hearing on the case of chief of the Russian RIA Novosti's Kyiv office Kirill Vyshinsky who is suspected of high treason.

"I am flying to Kyiv to attend a court hearing on the Vyshinsky case," Moskalkova said.

According to Moskalkova, she appealed to her Ukrainian counterpart, Commissioner of the Verkhovna Rada of Ukraine for Human Rights Liudmyla Denisova in defense of the rights of Vyshinsky, who is allegedly "kept in inhuman conditions in Kyiv's Lukyanivske pretrial detention center."