Ukraine formed 199 constituencies and one more was opened abroad. 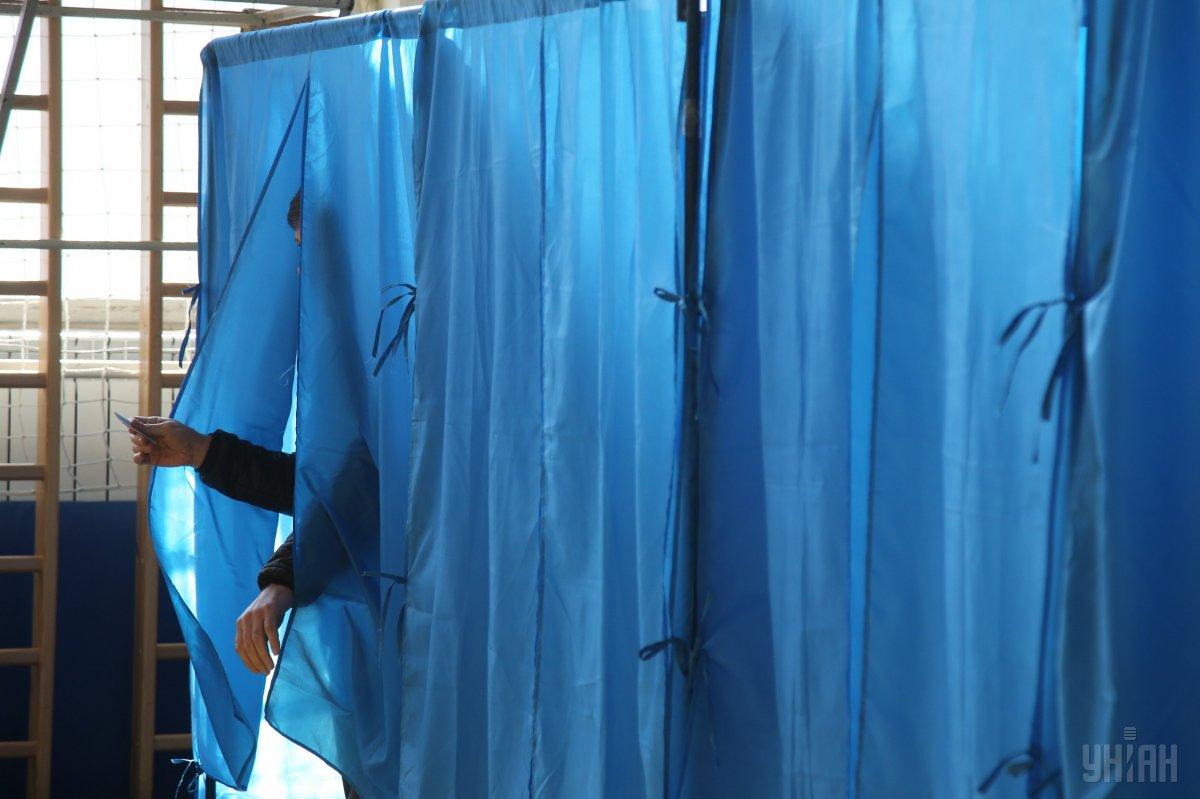 The Central Election Commission (CEC) has posted an update on the turnout in a runoff election in Ukraine on April 21.

As was reported, the second round of the presidential election is under way in Ukraine on Sunday, April 21: Ukrainians are choosing between tycoon Petro Poroshenko, the incumbent president, and television comedian Volodymyr Zelensky. Polling stations opened at 08:00 Kyiv time and will work until 20:00 Kyiv time.

Ukraine formed 199 constituencies and one more was opened abroad. The tentative number of the polling stations, according to the CEC, is 29,982 sites, including 101 polling sites in the abroad constituency.

If you see a spelling error on our site, select it and press Ctrl+Enter
Tags:News of Ukraineelections