Brazilian mercenary Lusvarghi sentenced to 13 years in jail in Ukraine 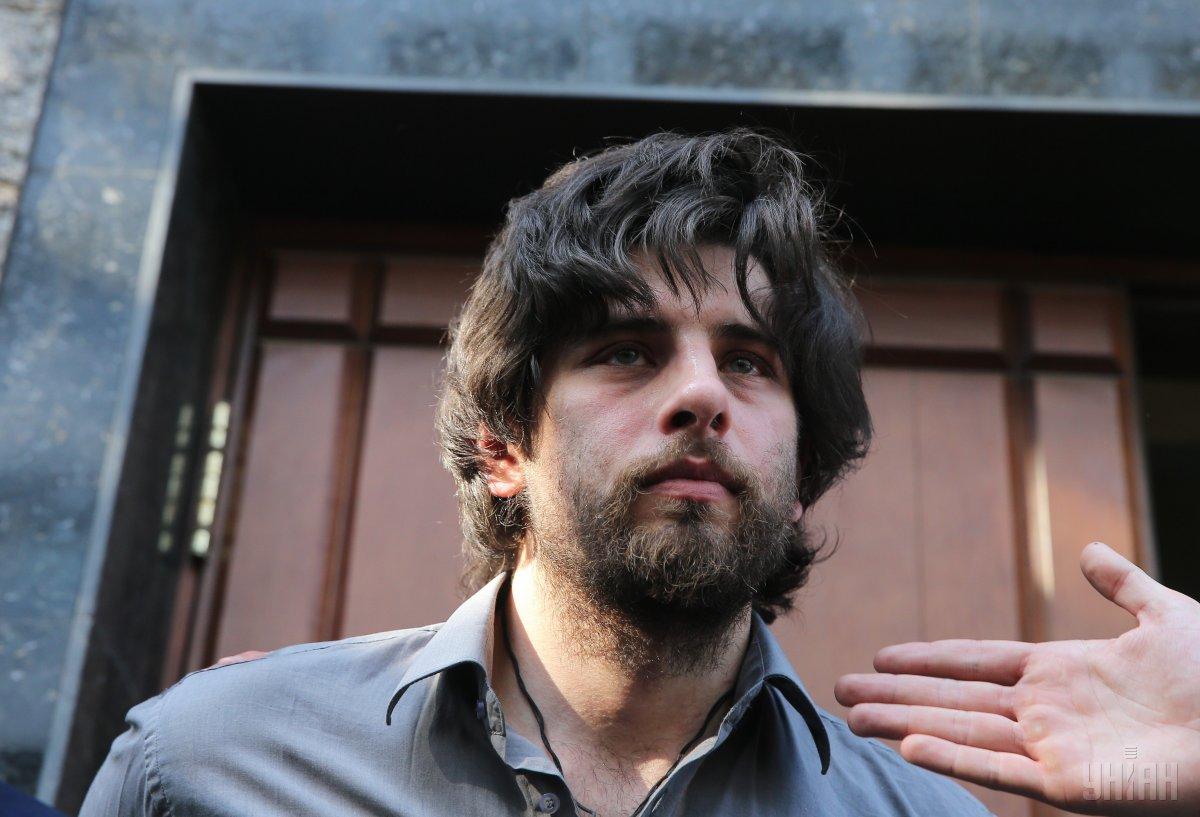 Brazilian citizen Rafael Lusvarghi who fought alongside with terrorists of the "Donetsk People's Republic" ("DPR") against the Ukrainian army has been sentenced to 13 years in jail in Ukraine.

"Dnipropetrovsk region's Pavlohrad City District Court on Thursday, May 2, 2019, sentenced Rafael Lusvarghi, a citizen of the Federative Republic of Brazil, to 13-year imprisonment on charges of participation in activities of terrorist organizations and illegal armed formations. The charges were brought by state prosecutors of the Kyiv Prosecutors' Office," the prosecutors' office said on Facebook on May 2.

During the trial, a prosecutor presented "irrefutable evidence of the foreign citizen's guilt in the crimes he was charged with." In turn, the accused admitted his guilt only in terms of participation in activities of illegal armed groups, but denied involvement in terrorist activities.

The court, having heard all the sides, found the defendant guilty under Part 1 of 258-3, Part 2 of Article 260 of the Criminal Code of Ukraine and sentenced him to 13 years in prison with confiscation of property.

The prosecutors demanded 14-year-imprisonment for Lusvarghi.

In addition, the court ruled he should pay about UAH 15,000, or US$565, to cover forensic testing costs.

"In the execution of the sentence, the period the accused spent in custody as of May 2 will be included in his imprisonment term," the prosecutors' office said.

As UNIAN reported earlier, Lusvarghi was first detained in Ukraine in October 2016 for participation in illegal armed formations of the terrorist organization "Donetsk People's Republic" from September 2014 to May 2015. The SBU Security Service of Ukraine said that the convicted had fully recognized his guilt during the investigation. On January 25, 2017, Kyiv's Pechersky court sentenced him to 13 years in prison. His defense appealed the verdict, a court of appeals overturned it because of procedural mistakes and returned the case for retrial.

The Brazilian was supposed to participate in a December 2017 swap for Ukrainian prisoners of war, therefore a Ukrainian court had released him on personal recognizance. Lusvarghi was not included in the swap and he remained in Kyiv, living in a monastery, until early in May 2018, members of the nationalist organization C14 (Sich) detained the Brazilian mercenary near the embassy's building and brought him to the Kyiv office of the SBU Security Service of Ukraine. His lawyer Valentin Rybin claimed that Lusvarghi was unable to return to Brazil because "the Ukrainian authorities had not given the passport and travel documents back to the Brazilian."

Ukraine's Supreme Court selected Dnipropetrovsk region's Pavlohrad city district court for retrial. The latter ruled on May 7, 2018, to remand the defendant in custody.

On October 30, 2018, Lusvarghi dismissed Rybin and asked for a public defender.

If you see a spelling error on our site, select it and press Ctrl+Enter
Tags:News of UkrainewarDonbasterrorismcourtsentence