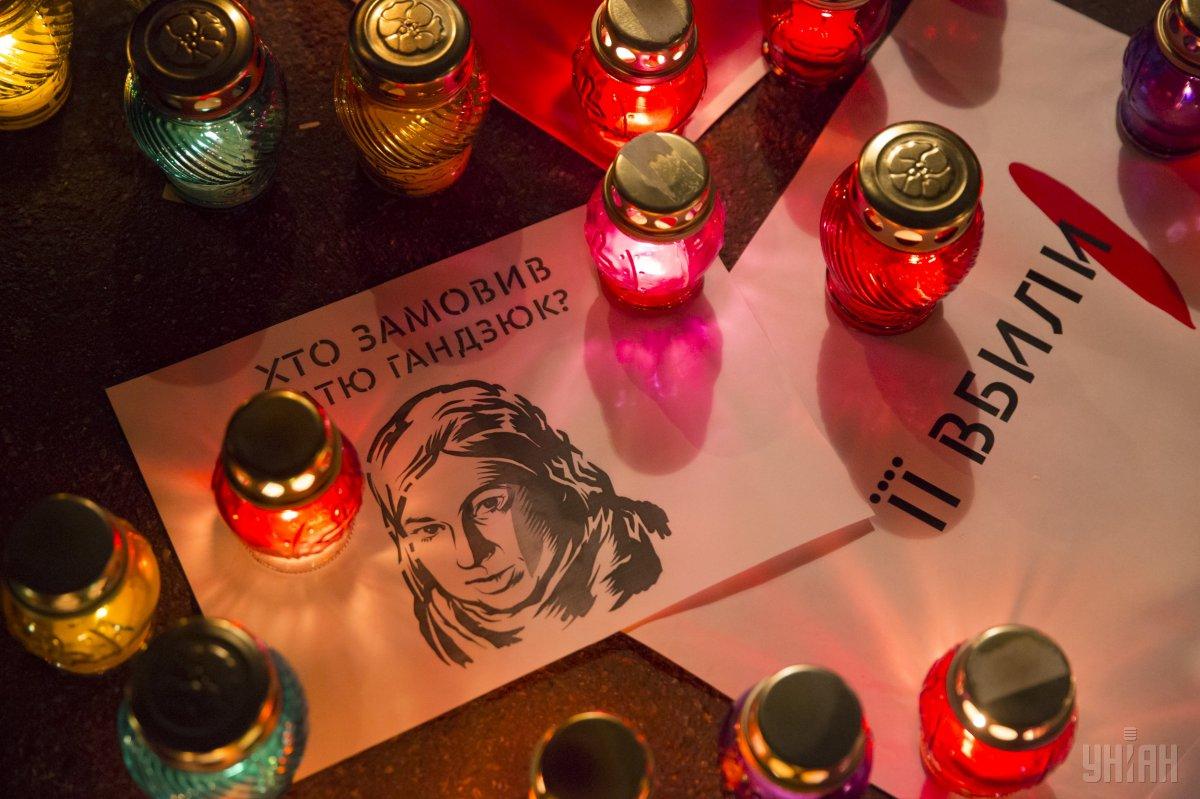 The Prosecutor General's Office (PGO) of Ukraine has sent an indictment against five suspects in the case of Kherson activist Kateryna Handziuk's assassination to court.

"On May 7, 2019, the PGO approved and sent to court for consideration on the merits an indictment in criminal proceedings, which had been investigated by the Main Investigation Department of the SBU Security Service of Ukraine against five people who are accused of causing serious bodily injuries resulting in Kherson activist Kateryna Handziuk's death," Larysa Sargan, spokeswoman for Prosecutor General Yuriy Lutsenko, wrote on Twitter on May 8, 2019.