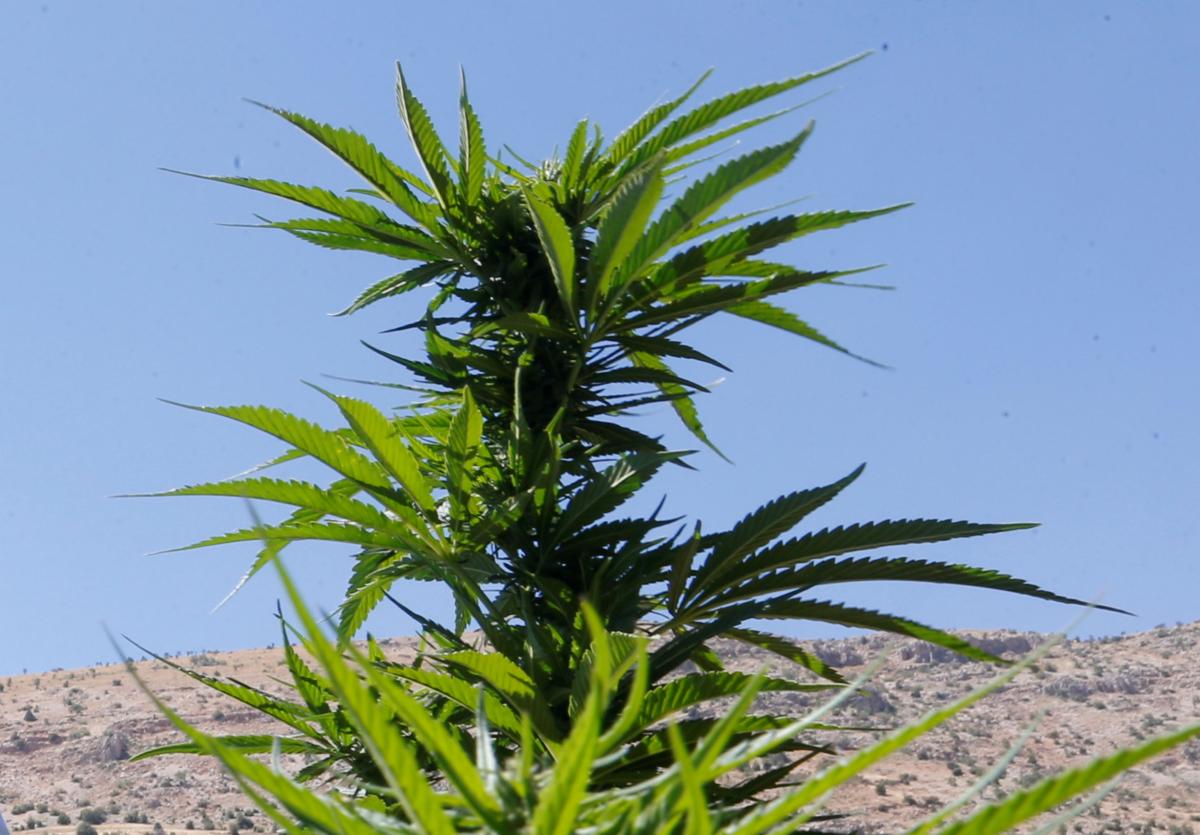 The Ukrainian parliament's committee on human rights, national minorities and interethnic relations has decided to register a draft law on the legalization of the medical use of cannabis; the bill was proposed by non-governmental organizations (NGOs).

The decision was taken unanimously at a committee meeting on May 15, the Ukrayinska Pravda online newspaper said.

Chairman of the committee, member of the Batkivshchyna parliamentary faction Hryhoriy Nemyria noted that it was a precedent when the committee took a decision after it had considered an electronic petition requesting lawmakers to legislatively settle the use of cannabis for science and medicine and thus protect citizens' constitutional rights. The petition gained more than 25,000 votes.

Member of the People's Front parliamentary faction Georgiy Logvinskiy explained that the ad hoc group had supported the initiative of the authors of this petition.

"The ad hoc group's decision that we've passed was the following: we will submit a draft law, which will pass its first reading, we'll adopt it as a basis, we will continue considering ways of further possible developments," he said.

The document whose unofficial name is "the Bill on the Right to Life" is designed to give patients access to cannabinoids.

As was reported, a petition demanding amendments to the legislation so that cannabis could be used for medical and scientific purposes was registered on the parliament's website on January 30. The document scored the required number of votes.

Ukrainian Health Minister Ulana Suprun supported the petition and called for the legalization of medical cannabis.