According to the lawyer, his client should be released next week. 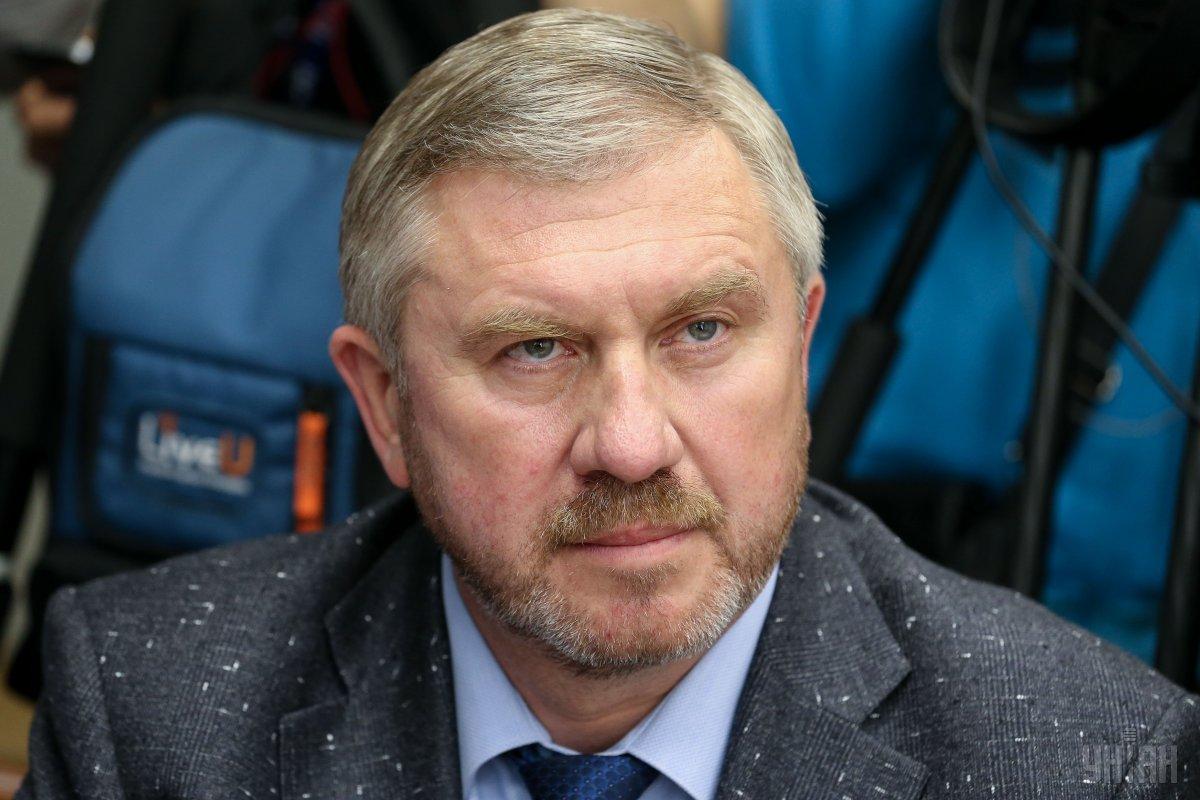 Bail worth UAH 4.8 million, $182,510, has been put up for former Commander of the National Guard of Ukraine (NGU), Colonel General Yuriy Allerov, who is suspected of involvement in a corrupt real estate deal at the NGU, however, he is still in custody.

"Bail has been put up but he has not been released – they've been doing everything to keep him in custody," the lawyer of the suspect, Ihor Moroz, said, according to the Hromadske portal.

The bail was transferred on Friday, May 17, after 18:00 Kyiv time, therefore, the end of the working day was probably the reason for the delay.

According to the lawyer, his client should be released next week.

Allerov is charged with possible involvement in fraud schemes of building apartments for National Guardsmen.

Sixty-five flats were built in a remote district in Kyiv instead of originally planned 50 flats in the city's central Pechersky district. The probe into the case started in December 2017.

As UNIAN reported earlier, President Petro Poroshenko dismissed Allerov from the post of commander of the National Guard of Ukraine on May 7, 2019. He was appointed chief guardsman on December 30, 2015.

The National Anti-corruption Bureau of Ukraine (NABU) said on Facebook on May 14 that its detectives were conducting searches in offices and houses of a number of National Guard officials, as well as in offices of certain private companies. "The raid has been authorized and is being held as part of an investigation into a real estate corruption scheme, as a result of which the General Directorate of the National Guard of Ukraine, according to the investigators, has lost assets worth UAH 81.64 million, or US$3.12 million," NABU said.