Sugar was distributed free of charge among citizens in Luhansk region on behalf of one of the candidates. 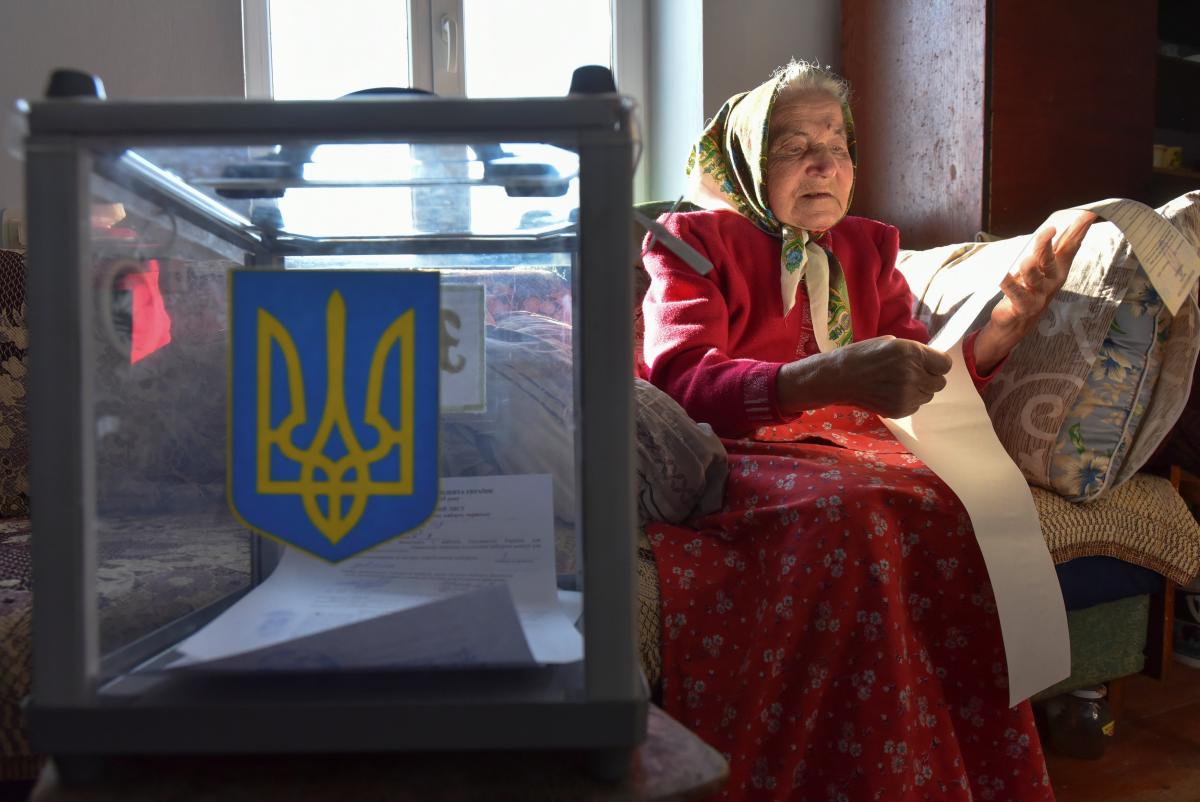 Ukraine police have received three reports of violations of the election legislation, that is attempts to bribe voters, since May 24 when early elections to the Verkhovna Rada, Ukraine's parliament, began.

"On May 24, the police received two reports of bribing voters in Luhansk region. In particular, sugar was distributed free of charge among citizens on the streets of Sievierodonetsk and Lysychansk on behalf of one of people's deputies of Ukraine," the police said in a statement on May 25.

The police in Vinnytsia region reported another bribe case.

The information about two offences has been included in the state register of pre-trial investigations, the report said.

Criminal proceedings were initiated under Part 2 of Article 160 of the Criminal Code of Ukraine (bribing a voter, referendum participant).

As UNIAN reported earlier, the early parliamentary election campaign in Ukraine started on May 24.

If you see a spelling error on our site, select it and press Ctrl+Enter
Tags:News of UkrainepoliceelectionsLuhanskvoterslegislationcandidatebribe