The move is seen as a consequence of his earlier reports on the unrecognized "DPR" passports in the occupied Donbas where "personal data" were disclosed. 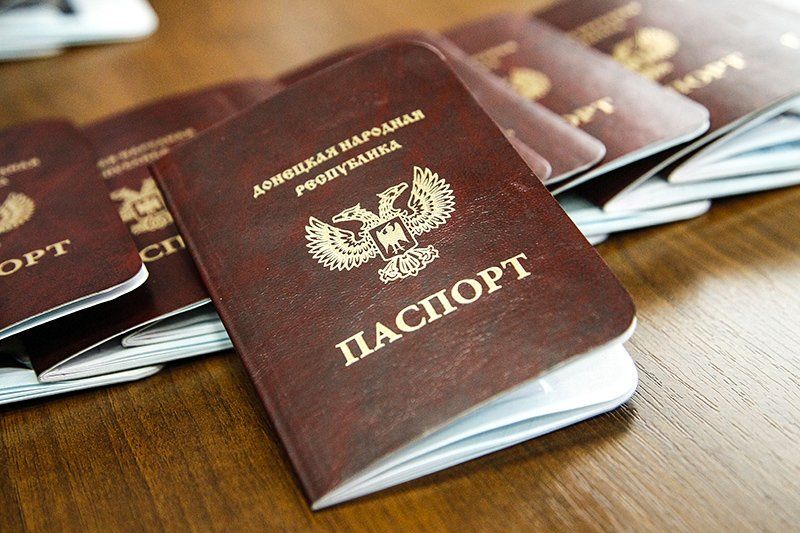 "This happened as a result of a massive attack by complainants, who didn't like that the IR has been publishing data on Russia illegally issuing passports to Ukrainian citizens in the occupied part of Donbas. In particular, the publication of information about the receipt of Russian passports by 'DPR' ['Donetsk People's Republic'] leader Denis Pushilin and other 'officials' caused a particular hysteria," said military columnist and expert with the Information Resistance OSINT community Yuriy Karin.

"Facebook's position in this case is more than strange. It seems the administration of the social network has recognized the 'DPR passport' and other useless pieces of paper as official documents containing personal data, i.e. they have indirectly recognized the 'DPR,' as well as supported the illegal issue of passports by Russia," he added.

The IR group says the incident with the blocking is a threat to Ukraine's national interests as Dmytro Tymchuk remains one of the highest-profile public figures and experts constantly reminding international partners of the ongoing war in the country's east.