The Ecumenical Patriarch at a meeting with Ukrainian journalists in Istanbul last week said the Kyiv Patriarchate had never, in fact, existed. 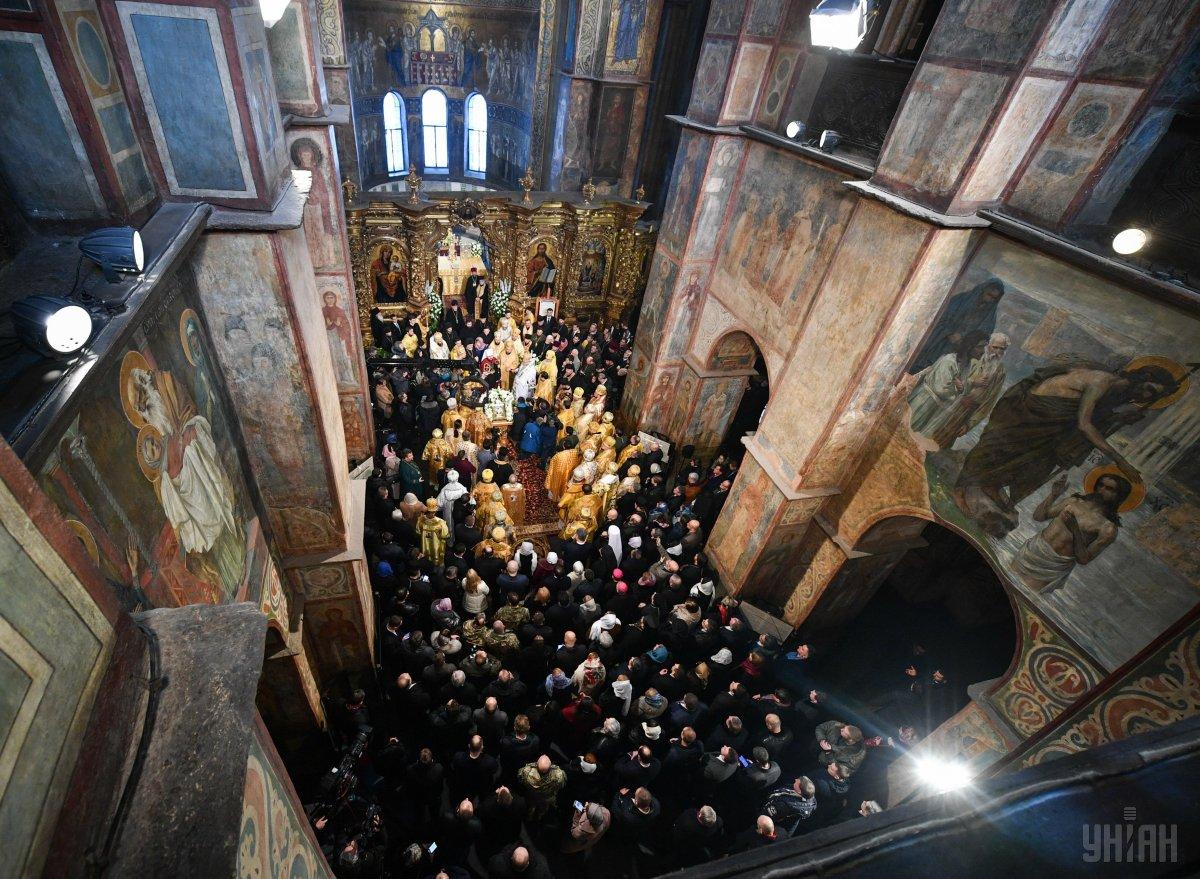 Religious scholar Liudmyla Filipovych has confirmed the earlier statement of Ecumenical Patriarch Bartholomew that the Kyiv Patriarchate had never existed in legal terms.

According to the expert, self-determination of a part of Orthodox believers regarding the creation of the Ukrainian Orthodox Church of the Kyiv Patriarchate unfolded in 1992, the Obozrevatel online outlet reports.

However, their non-canonical existence, which finally ended with the recognition by the Constantinople Patriarchate, was finally halted.

According to Filipovych, the idea of creating a Patriarchal Throne in Kyiv will exist as a distant prospect for the Orthodox Church of Ukraine because the believers who are part of what today is metropolis would like to see its status raised to a Patriarchate.

The Ecumenical Patriarch Bartholomew said at a meeting with Ukrainian journalists in Istanbul last week that the Kyiv Patriarchate had never, in fact, existed.

If you see a spelling error on our site, select it and press Ctrl+Enter
Tags:News of UkrainereligionchurchOCUBartholomew