All state services concerned are monitoring the incident. 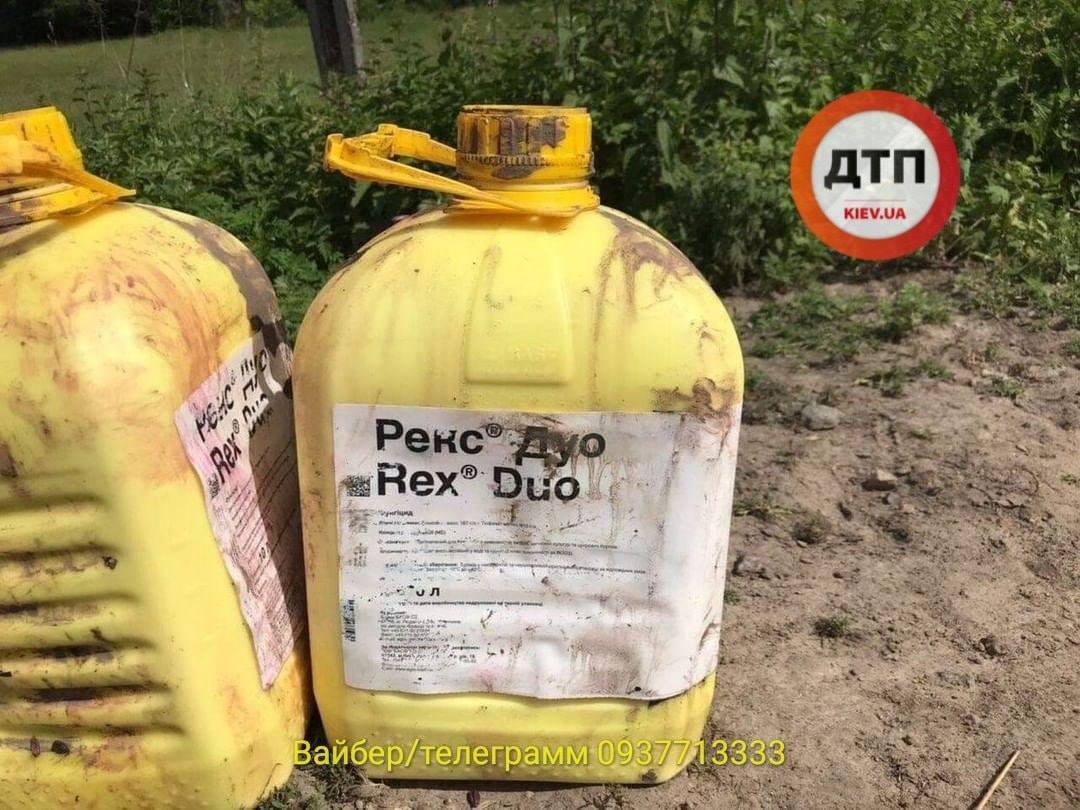 Ukrainian Prime Minister Volodymyr Groysman has said the situation after a recent spill of agri-chemicals that have polluted the Ros River in Vinnytsia region is now under control and there are no serious threats to the population.

"As of now, I have no information that something poses a threat. According to the information I have got, the situation is under control, all services are working to monitor the situation and take action if necessary," he told journalists during a working visit to Vinnytsia region.

According to Groysman, all state services concerned are monitoring the incident.

As UNIAN reported earlier, a tonne of Nurel (Nurelle) D insecticide transported by a van spilt into the Ros River, which flows across several regions of Ukraine, including Kyiv region, as a result of a road accident in the village of Zbarzhivka, Vinnytsia region, on June 9, 2019. The flow of the river brought the chemicals to Kyiv region.

At the same time, according to the State Service for Food Safety and Consumer Protection of Ukraine, 12 types of pesticides that were found on the scene included eight herbicides, three fungicides, and one plant growth regulator. All of them refer to the third grade of toxicity and are mainly used to control weeds and diseases in cereal crops.

The work of the pumping and filtering station in Bila Tserkva, which provides water for the residents of the towns of Bila Tserkva in Kyiv region and Uman in Cherkasy, was halted.