Thus, another stage of construction of the Kerch Strait Bridge by the occupiers has been completed. 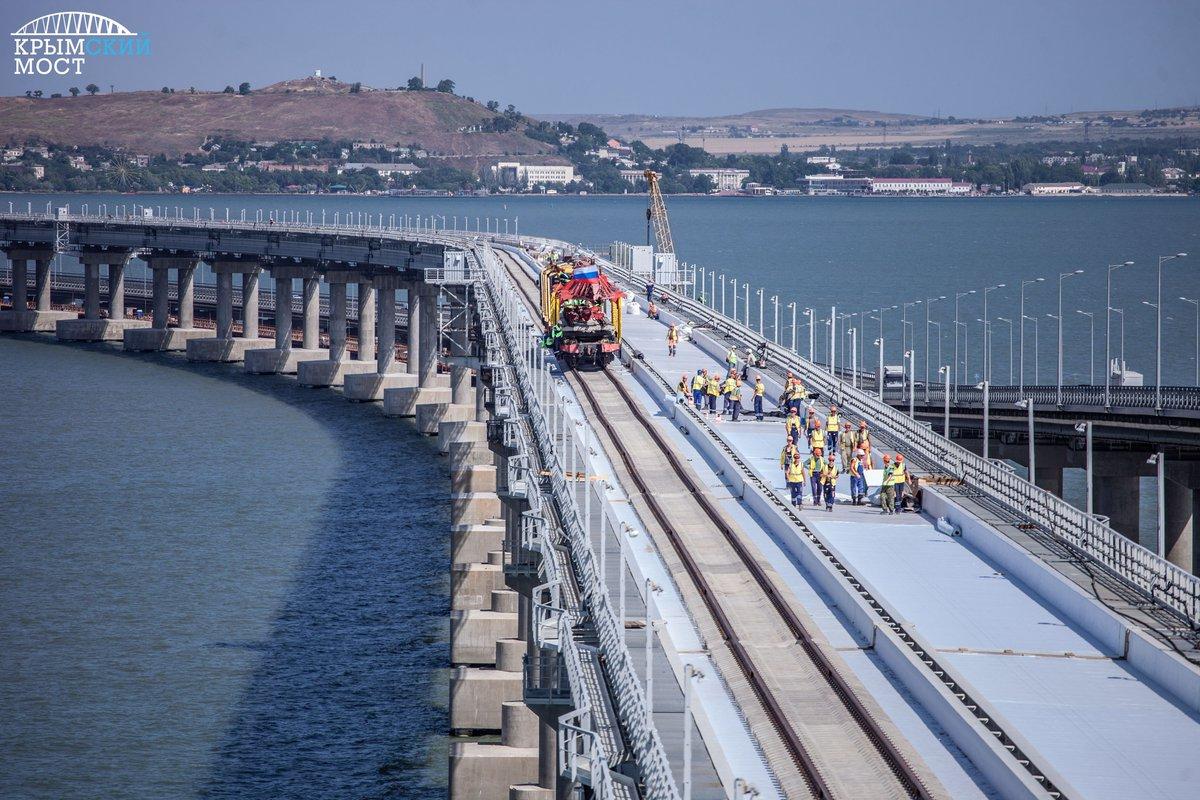 "The rail track was laid from two banks of the Kerch Strait: the brigades moved toward each other and met under the arch. Two nominal links, Taman and Kerch, were joined at the main site of the construction," according to the official website of the Crimean bridge.

Thus, another stage of construction of the Kerch Strait Bridge by the occupiers has been completed: the first rail track connected the two banks. 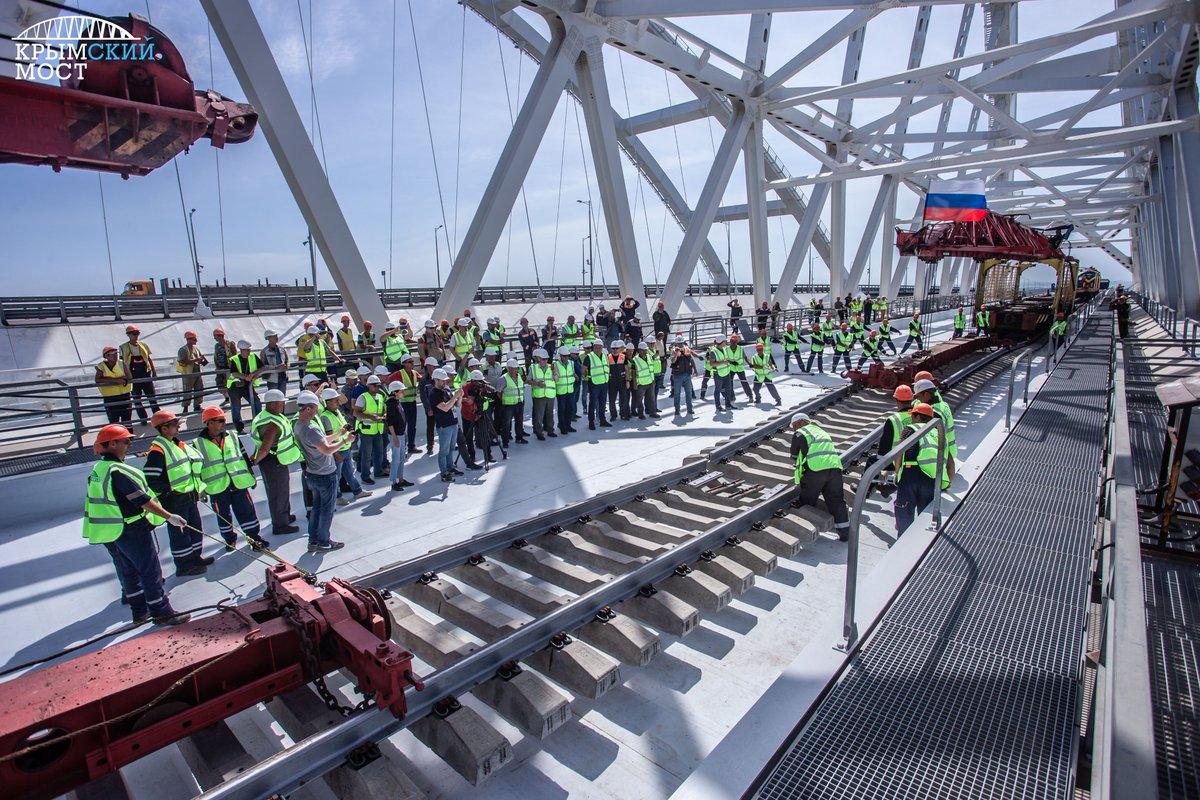 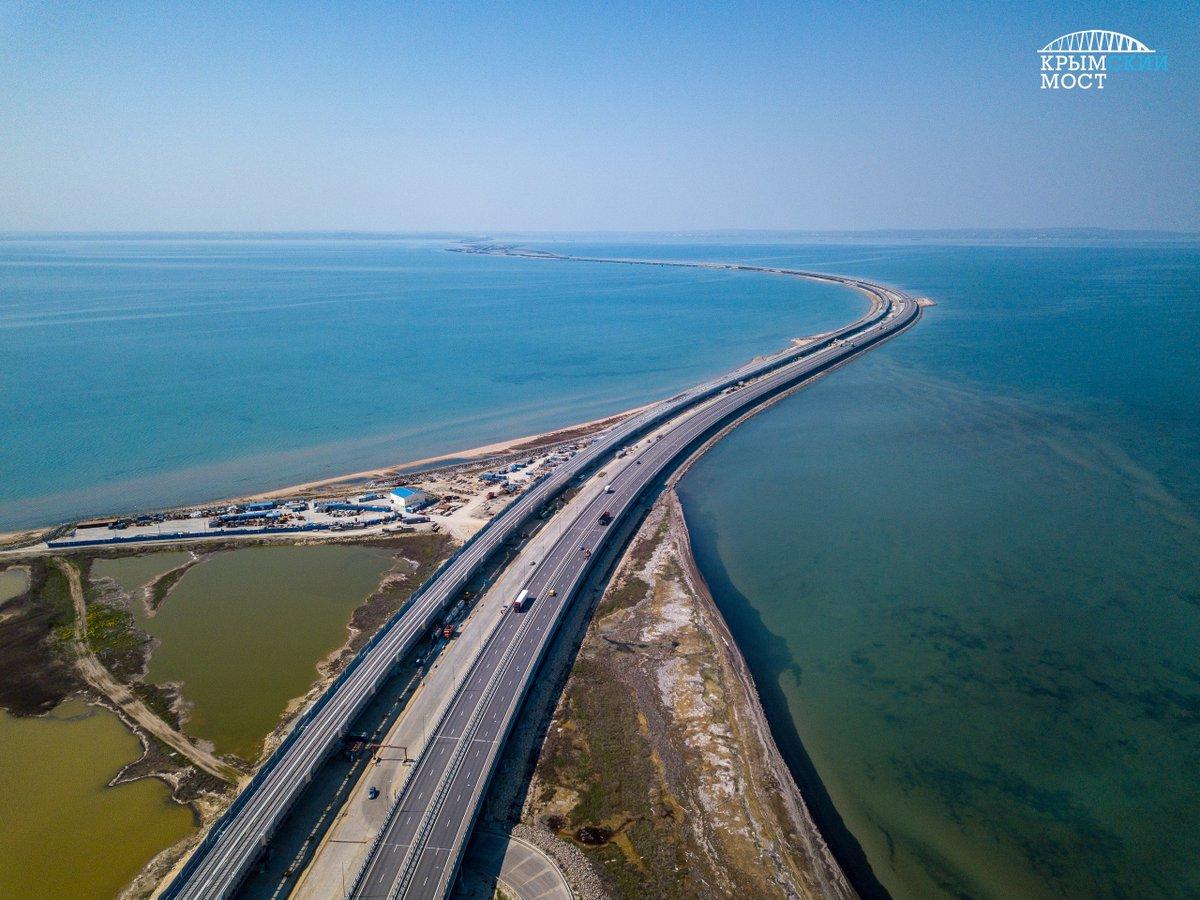 "The builders completed the laying of rails on the first path of Europe's and Russia's longest Crimean Bridge. In this direction, trains will go from Crimea to the mainland," Russia's MFA in Crimea wrote on Twitter on June 13, 2019.

As UNIAN reported earlier, railway traffic on the illegally built Kerch Strait Bridge would reportedly be launched on December 9-10.

If you see a spelling error on our site, select it and press Ctrl+Enter
Tags:News of UkraineRussiaCrimeaUkrainerailconstructionKerchbridgeRussianOccupation