A marauding run from Heorhii Tsitaishvili in the 89th minute sealed the match and the championship for the Ukrainians. 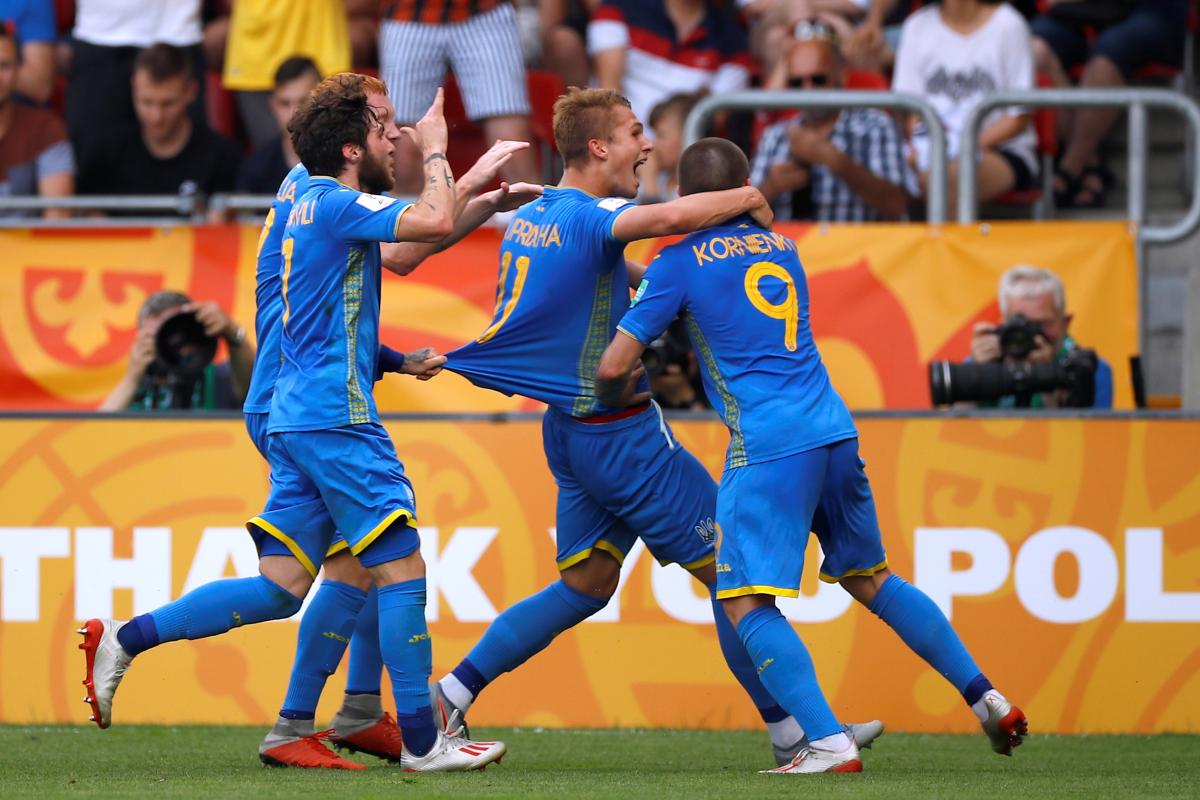 Ukraine are FIFA U-20 World Cup champions for the first time after coming from behind to defeat Korea Republic 3-1 in the Poland 2019 final at Lodz Stadium.

Korea Republic struck quickly through Lee Kangin, who converted his penalty in the fifth minute after a Video Assistant Referee (VAR) check determined that captain Hwang Taehyeon was tripped inside the right edge of the box, FIFA reported.

The Ukrainians poured on pressure as the first half progressed, however, culminating in Vladyslav Supriaha's 34th-minute equaliser. Korea Republic could not fully clear Serhii Buletsa's free-kick delivery into the penalty area, and Supriaha pounced on the loose ball to poke home from eight yards.

Supriaha completed his brace eight minutes into the second half. Yukhym Konoplia's deflected through ball skipped into the Ukrainian forward's path and he beat the goalkeeper one-on-one to put his side on top.

A marauding run from Heorhii Tsitaishvili in the 89th minute sealed the match and the championship for the Ukrainians. The midfielder surged forward from his own half and cracked a shot into the corner of the net.

From never progressing past the Round of 16 to lifting the trophy, Ukraine's unprecedented run to the title will be an enduring memory of Poland 2019.