Japan, Ukraine most likely to doubt safety of vaccines – media 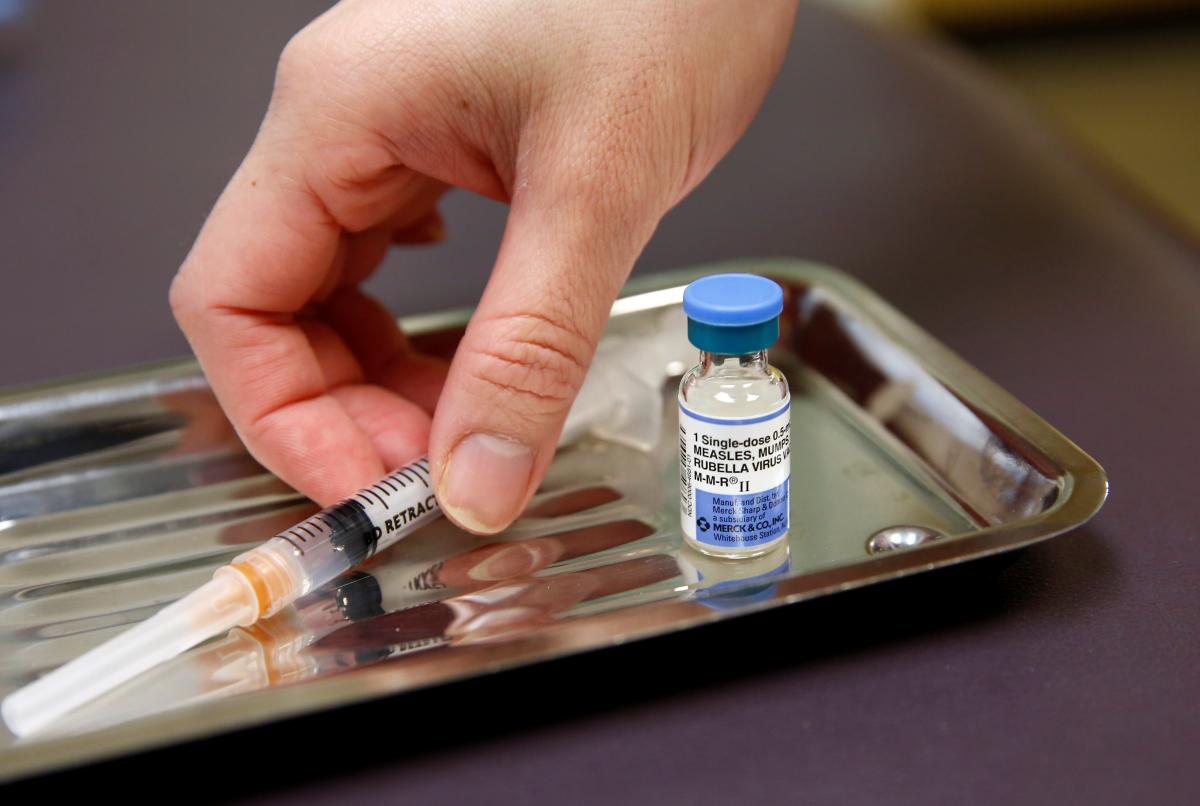 People living in wealthy countries are more likely to question the safety of vaccines than are those living in poorer ones, according to a worldwide survey on public attitudes to science and health.

More than 140,000 people from around 140 countries gave their views on the safety and efficacy of vaccinations as part of an almost two-year project funded by London-based biomedical research charity Wellcome, according to Nature, an international journal of science.

The results of the Wellcome Global Monitor, published on 19 June, suggest that 79% of people worldwide agree, to some extent, that vaccinations are safe.

Europe has some of the lowest levels of perceived safety, with just half of those in Eastern Europe and 59% in Western Europe strongly or somewhat agreeing with the statement "vaccines are safe" (see 'Vaccine perceptions'). Confidence is particularly low in France and Ukraine.

By contrast, 97% of people in Bangladesh think that vaccines are safe, and that number remains high throughout South Asia. In East Africa the figure is 92%.

In some regions, greater scientific knowledge was associated with less confidence in vaccines, suggesting that providing information and education might not be enough to combat scepticism.

If you see a spelling error on our site, select it and press Ctrl+Enter
Tags:News of Ukrainehealthsafetyvaccination