In the western, northern, and central areas, 25-30 mps wind gusts are expected. 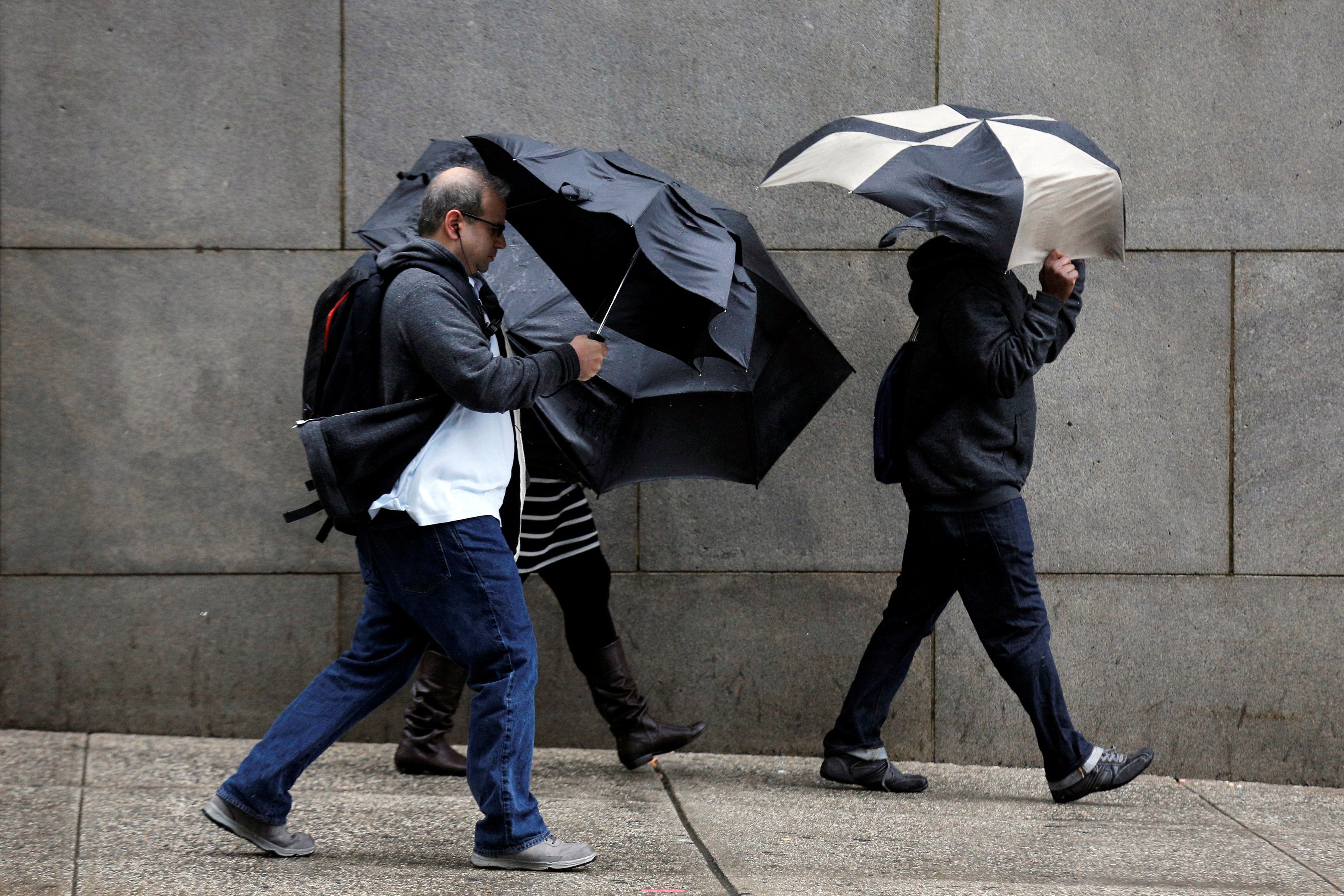 Ukraine's weather watchdog Hydrometcenter has issued storm warnings for most parts of Ukraine, bringing the alert level to Orange.

At the same time, the report notes that in many regions, wildfire alert remains in place.

"Overnight July 3, in the western and northern regions and in daytime around the country, except south, thunderstorms and 15-20 mps wind gusts are expected; in western, in certain areas of northern and central regions, we expect 25-30 mps gusts, hail, heavy showers (Orange Alert). On July 1-5 in Ukraine, except for most areas of the western and northern regions, the wildfire alert remains in place," the report says.

As UNIAN reported earlier, on Tuesday, July 2, temperatures in Ukraine will rise to +38°.