The former Rio governor, who has been convicted, admitted to buying up votes. 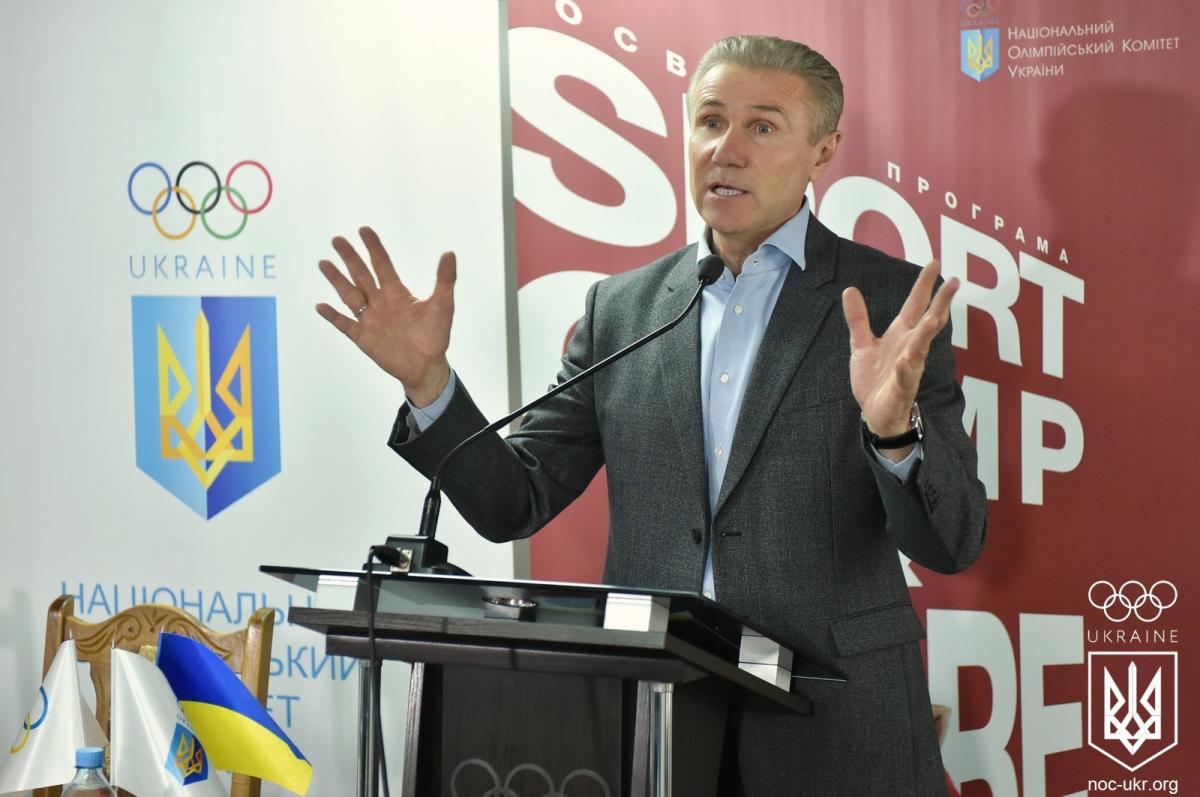 Cabral, who has been convicted of and continues to answer to charges of corruption and other financial crimes – some connected to the Olympics – admitted for the first time that he bought up to nine votes for USD $2 million to help Rio secure its 2016 Olympic games bid, reports GamesBids.

According to Globo News in Brazil, Cabral said that former Brazilian President Luiz Inacio Lula da Silva and former Rio mayor Eduardo Paes did not directly participate in the transactions but were aware of the payments.

In court, Cabral recounted an August 2009 meeting where Rio 2016 bid and organizing committee Chief Carlos Nuzman introduced him to International Athletic President (IAAF) Lamine Diack and represented him as a person who could guarantee 5 or 6 votes from a group of IOC members representing Africa and athletics.

If you see a spelling error on our site, select it and press Ctrl+Enter
Tags:News of UkrainecorruptionvotingIOCbidding