Bubka said he would instruct his lawyers to apply all legal means at their disposal to reserve all his rights. 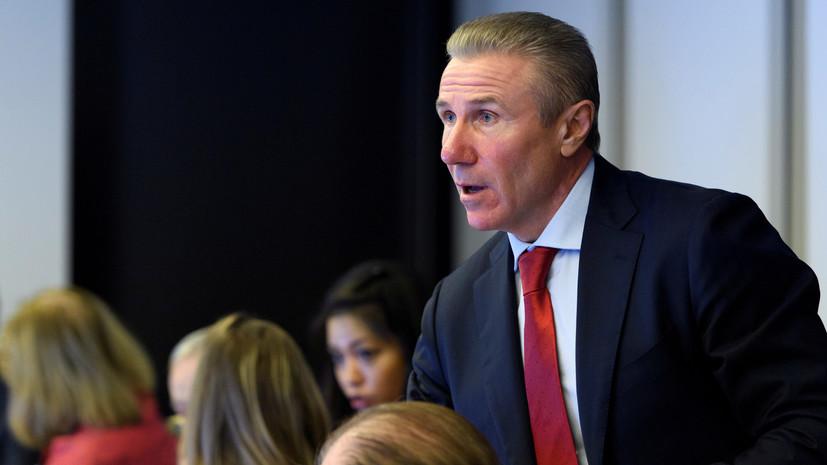 "I completely reject all the false claims made by the former Rio State governor who is currently serving a long prison sentence for corruption," Bubka wrote on Twitter on July 5, 2019.

"Mr. Diack has never contacted me about my vote at the election of the host city for the Olympic Games 2016. My lawyers will write to Mr. Diack to ask him to explain the allegations of Mr. Cabral who wrongly claims in his testimony that Mr. Diack could secure my vote," he tweeted.

"I will instruct my lawyers to use all the legal means at their disposal and to reserve all my rights," Bubka said.

If you see a spelling error on our site, select it and press Ctrl+Enter
Tags:News of UkrainecorruptionOlympicsIOC