After the match, Svitolina said: "I was trying to fight for every point and find my opportunities." 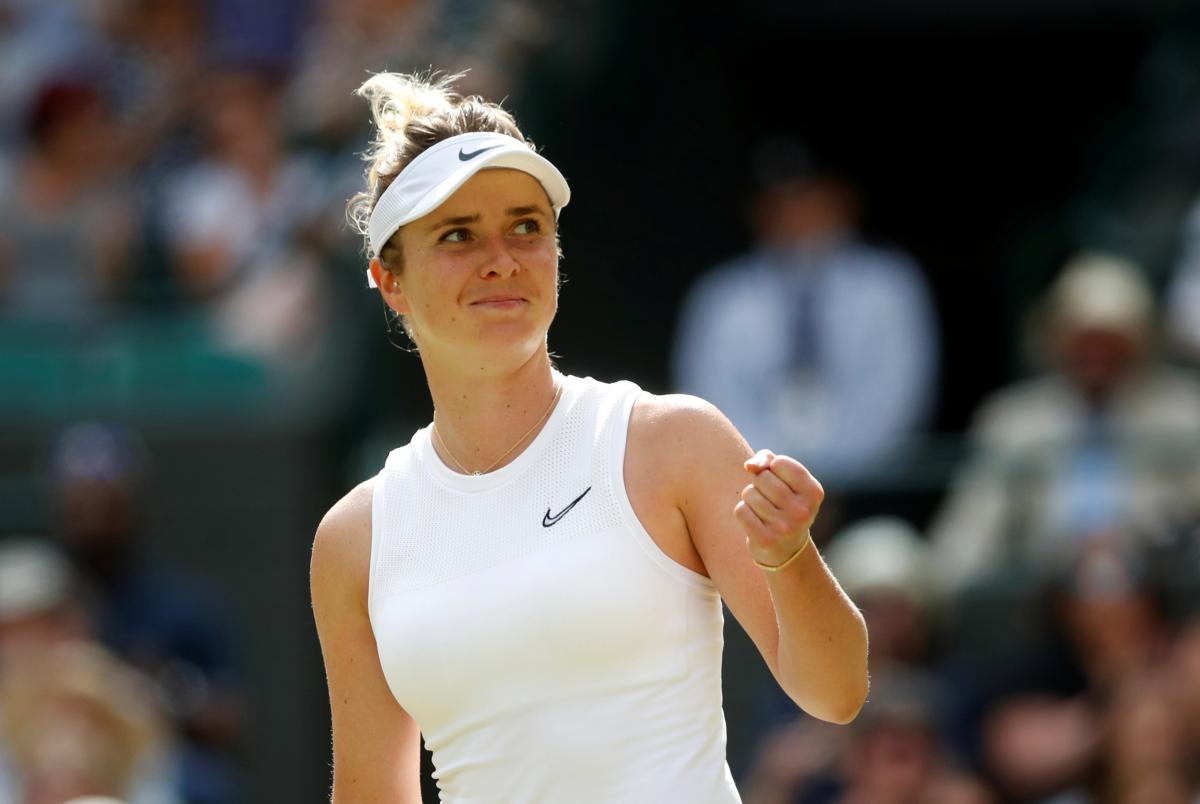 Svitolina has never before been past the quarter-finals of a Grand Slam – failing on her four previous occasions, the Daily Express reports.

But it was fifth time lucky for the Ukranian star as she set up a mouthwatering clash with former world No 1 Simona Halep, who beat Shuai Zhang earlier in the day.

Svitolina won five games in a row to snatch the first set.

The pair struggled to hold serve in the second set and Muchoiva squandered a 2-0 lead.

Svitolina, supported by boyfriend and ATP star Gael Monfils in her box, had two chances to serve for the match.

And after overcoming nerves while 5-2 up, she finally got the job done to win 6-4.

After the match, Svitolina said: "I was trying to fight for every point and find my opportunities."

"I really love the atmosphere and it is exciting to play on the Centre Court hopefully. It is going to be my very first time," she said.