17:50, 11 July 2019
Ukraine
763 0
The law enforcement officer, having conspired with other individuals, filed falsified data to gain access to telephone communications to later sell recordings to persons of interest. 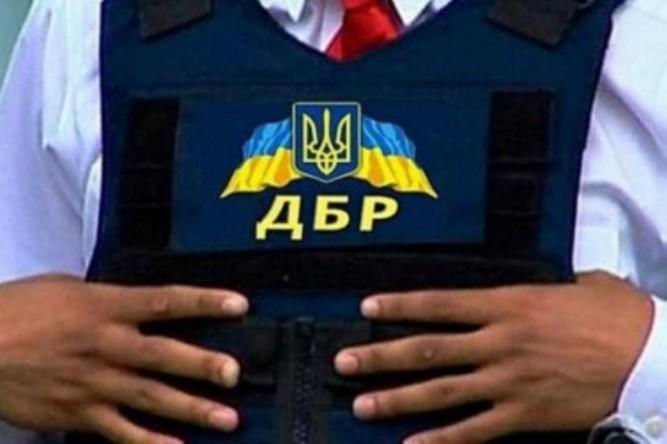 Detectives of the State Bureau of Investigation handed a suspicion notice to an SBU counterintelligence officer, who was revealed selling information obtained from phone intercepts.

The man was an employee of a Kyiv region's SBU Office, the press service of the State Bureau of Investigation reports.

The probe established that the perpetrator, having conspired with other individuals, filed falsified data to gain access to telephone communications to later sell recordings through accomplices to the persons of interest.

If you see a spelling error on our site, select it and press Ctrl+Enter
Tags: #News of Ukraine#SBU#corruption#communications#SBI
Latest news