The decision was announced by the court without reasoning. 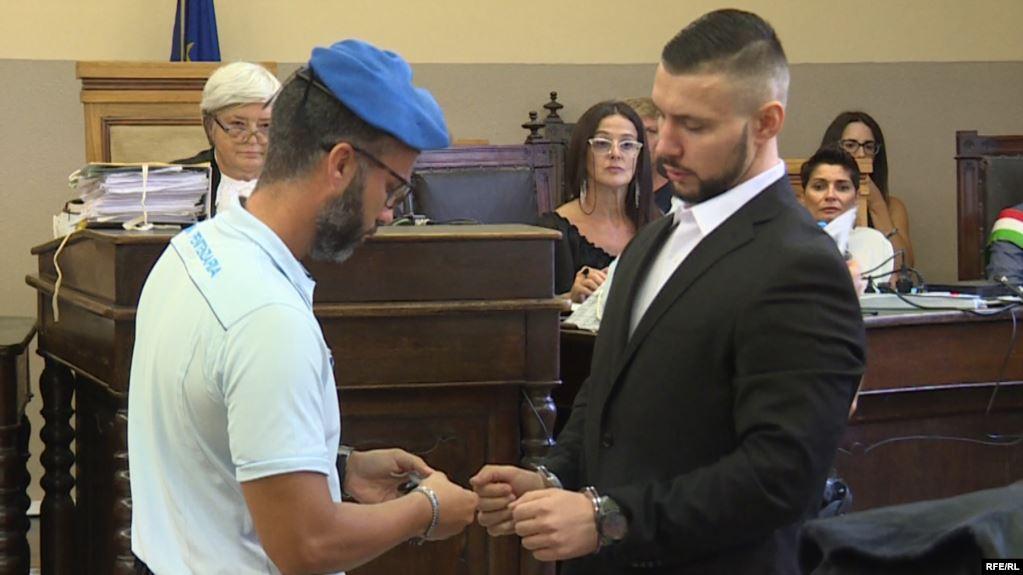 Ukrainian guardsman Vitaliy Markiv, accused of involvement in the murder of Italian photographer Andrea Rocchelli in Donbas in 2014, has been sentenced to 24 years in prison by the Italian court in the city of Pavia.

The decision was announced by the court without reasoning. Markiv was also ordered to pay compensation to the family of the deceased photographer, Hromadske reported.

After the verdict was announced, Markiv's lawyer fell ill, and an ambulance was called in. Markiv himself exclaimed "Glory to Ukraine" after the last word of the judge, in response "Glory to the heroes" was heard from the hall. Also, someone from the hall shouted "We love you."

It should be noted the Italian prosecutor Andrea Zanoncelli requested that Markiv be sentenced to 17 years in prison.

For his final remark, Markiv said he was a Ukrainian military, a simple soldier, a patriot, and added that he would always defend Ukraine.

Ukrainian Interior Minister Arsen Avakov has already announced the verdict would be appealed.

"24 years for Vitaliy Markiv is an unfair and shameful decision of the Italian court. It will be appealed. Our guardsman and Ukraine are not to blame for the death of reporter Rocchelli. He became a victim of aggressive Russia, which unleashed a war in Donbas. We will continue to fight," Avakov said.