Decisions on decommunization should be made in local referenda – Razumkov

Razumkov said local residents must be consulted ahead of making moves such as renaming settlements as part of the country's effort to dismantle the legacies of its Soviet past. 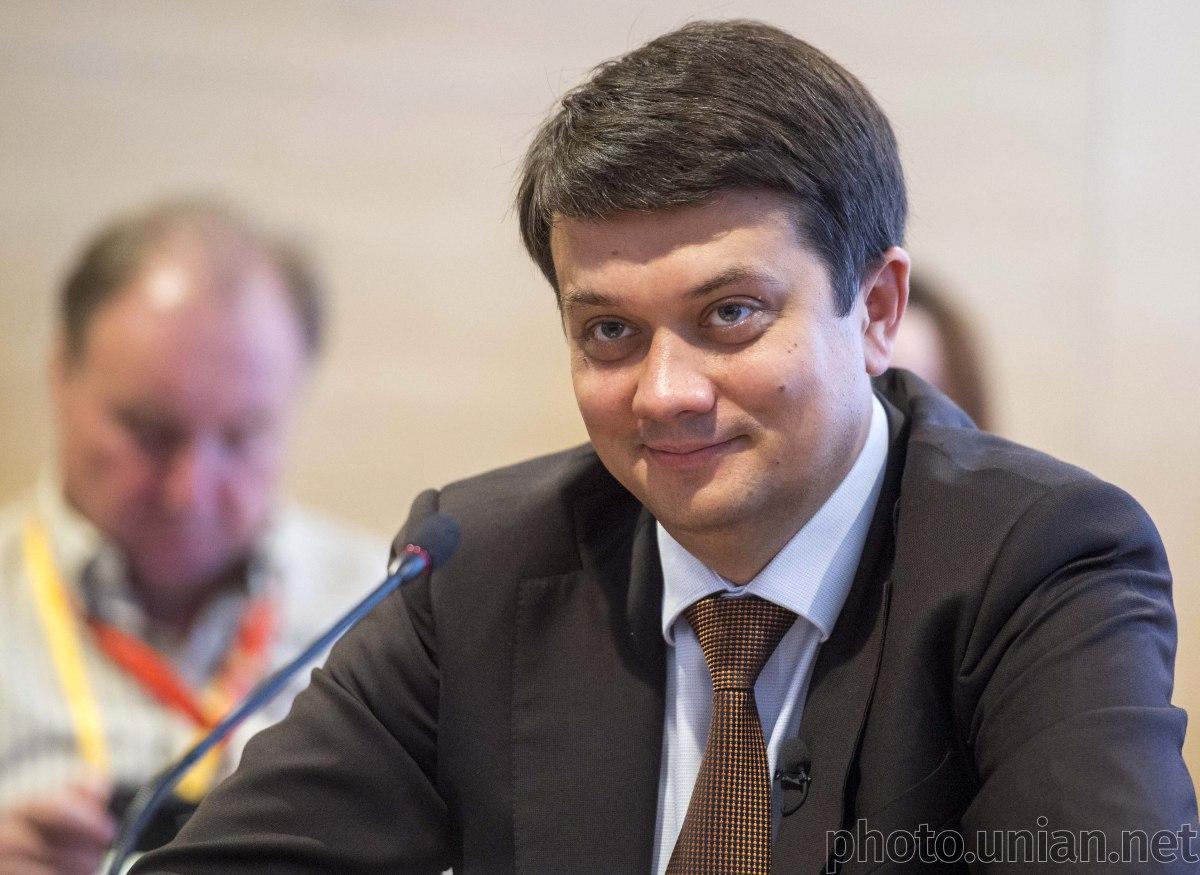 Leader of the Servant of the People Party Dmytro Razumkov has said the decision on de-communization should be taken in local referenda.

"We have observed the renaming of cities, villages. It is possible. The problem lies in another plain. The decisions must be made by those who live there," Razumkov told Ukrainian ICTV channel.

As reported earlier, Ukrainian President Volodymyr Zelensky will not initiate the abolition of earlier-made decisions on renaming settlements as part of decommunization spree. But such an initiative can be taken by residents of these settlements if the Verkhovna Rada adopts the "law on people's rule" drafted by Zelensky's team, which provides for the possibility of holding local referendums.

UNIAN memo. As part of decommunization, 2,500 monuments and memorial signs, which had been praising the totalitarian regime of the Soviet Union, have been dismantled across Ukraine over four years. Since the adoption of a package of decommunization laws, 987 settlements and 25 districts, almost 52,000 toponyms, have been renamed.

If you see a spelling error on our site, select it and press Ctrl+Enter
Tags:News of UkrainerenamingRazumkov