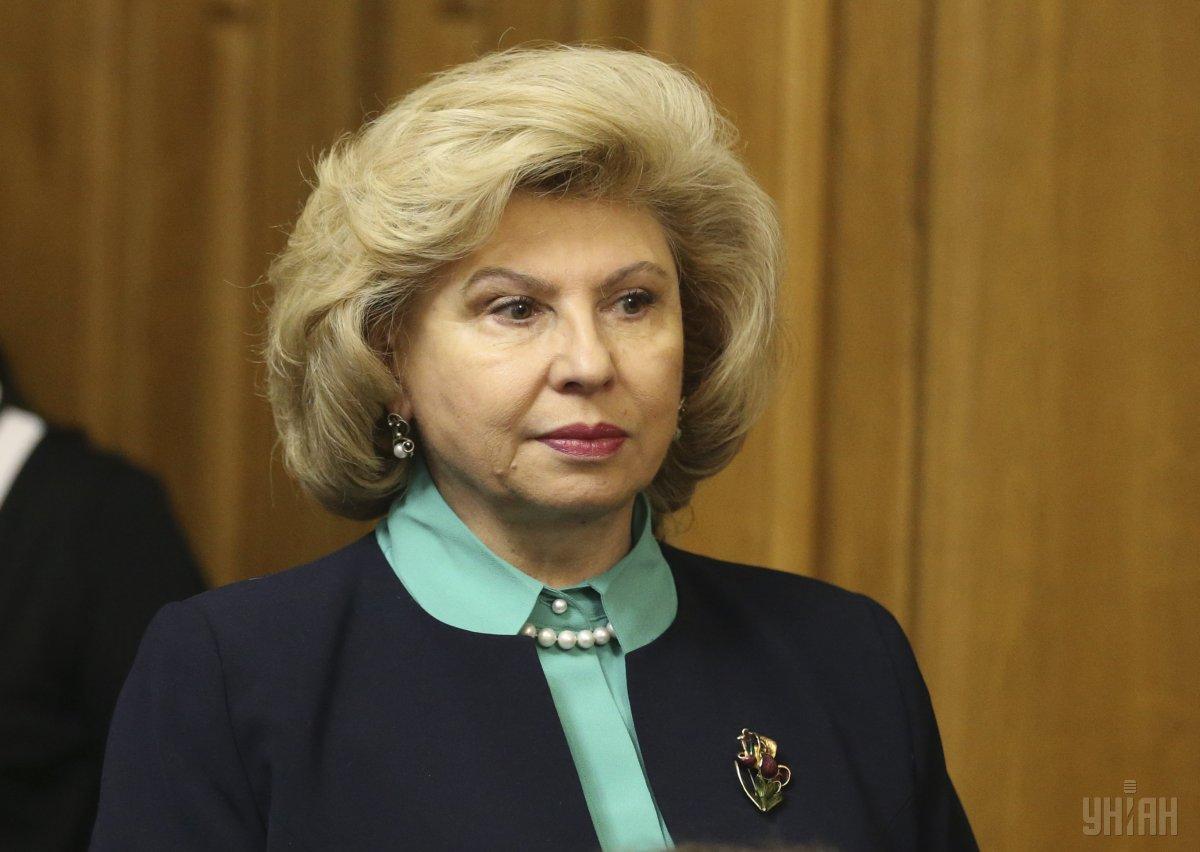 "She arrived in Kyiv. The goal is the case of [chief of the Russian RIA Novosti's Kyiv office] Kirill Vyshinsky," the Russian Embassy in Ukraine told UNIAN.

At about 12:00, Moskalkova was accepted by her Ukrainian counterpart Liudmyla Denisova at her Kyiv office.

Also, as the representative of the Verkhovna Rada wrote that the possibility would be discussed of solving humanitarian issues of providing individual citizens in remand facilities with medical or other types of assistance will.

"We will talk about our further cooperation," wrote Denisova.

In addition, the Ukrainian Ombudsperson published a video of the beginning of her meeting with Moskalkova.

"I hope that you have arrived to hear good news and bring good news," said Denisova.

Moskalkova said that "it is very important that a conversation had taken place between the presidents [of Ukraine and Russia]."

"And we are already acting within the framework of the dialogue that has been launched. It is very important that we find mechanisms and tools to help people," said Moskalkova.

On May 7, Vyshinsky's remand term was extended until July 22.

Another court hearing in the case against Vyshinsky will be held today, July 15.

If you see a spelling error on our site, select it and press Ctrl+Enter
Tags:News of UkraineRussiatrialtreasonombudspersonVyshinskyMoskalkova