The names of the detainees have not been disclosed. 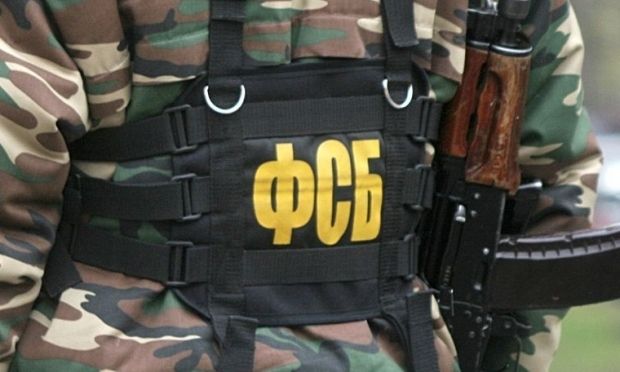 Border guards of the Federal Security Service of Russia operating in the illegally annexed Crimea announced that they had apprehended two Ukrainian nationals at a checkpoint set up at the de-facto border with between mainland Ukraine and the occupied peninsula July 15.

The FSB claims that the detainees had been put on the Federal and interstate wanted list, Radio Liberty reports.

Russian security officials say one of the detainees is "murder suspect", who allegedly committed his crime in the territory of the occupied Crimea, while another national is wanted by the Moldovan law enforcement for "driving under influence".

The names of the detainees have not been disclosed, and no comment has followed from the men themselves.

The State Border Guard Service of Ukraine has repeatedly stated that it is impossible to identify individuals detained by the FSB on the administrative border with the annexed Crimea, since the Russian side does not reveal such data.

Also, the Ukrainian border guards assure that they maintain no contact with the occupiers.

If you see a spelling error on our site, select it and press Ctrl+Enter
Tags:News of UkraineCrimeaborderFSBarrest